Apple is likely to announce a new version of the popular iPhone SE device as soon as the first half of next year, according to a new report.

However, that report does come via DigiTimes so keep that in mind when reading on.

According to that report, Apple suppliers are already expected to benefit from the arrival of a new iPhone SE, including a subsidiary of one company that already does pretty well out of Apple’s iPhone business — TSMC.

Apple reportedly is set to roll out its third-generation iPhone SE series in the first half of 2022, providing new business opportunities for chip probing specialists including TSMC subsidiary Xintec, according to industry sources.

This report comes just a couple of weeks after analyst Ming-Chi Kuo also suggested that Apple would launch a new iPhone SE in the first half of 2022, also pointing out that it would ship with 5G connectivity. That would make it the cheapest iPhone with 5G features ever, something that shouldn’t be overlooked. 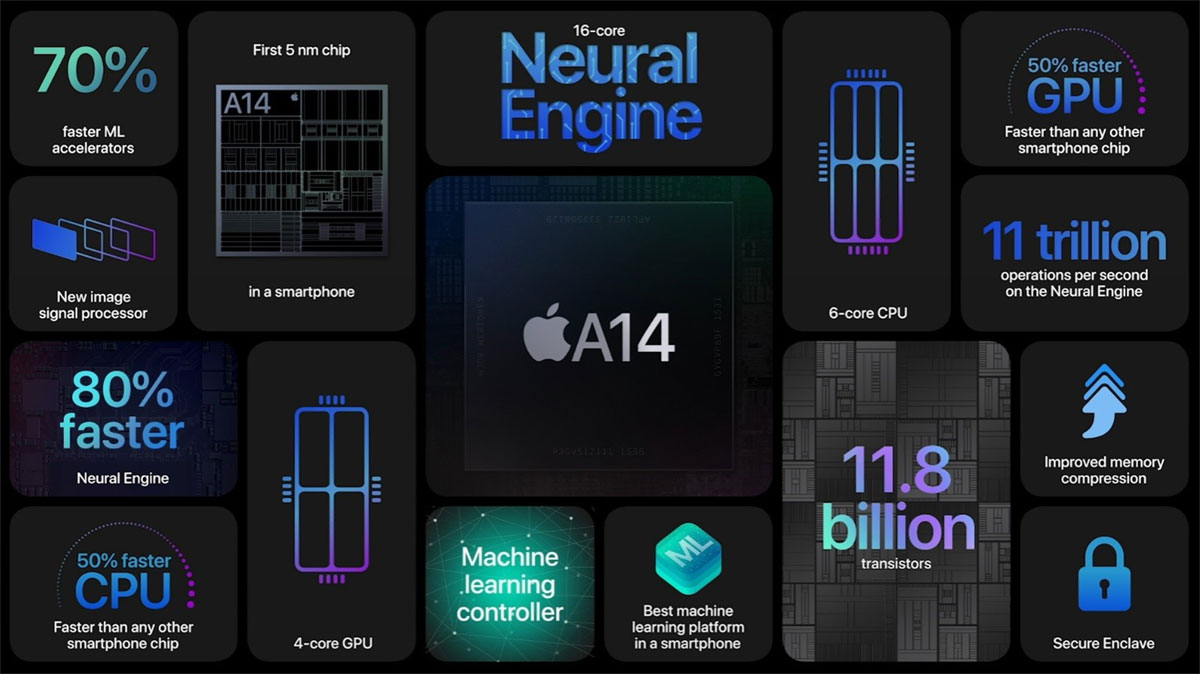 The new budget iPhone is also expected to benefit from the iPhone 12’s A14 Bionic processor — a chip that is still among the fastest on the planet even as we get ready for the iPhone 13 and A15 processor. The new device will likely continue with the same Touch ID and Home button as previous models, too.