Apple could be set to announce a foldable 7-inch iPhone as soon as 2023 according to reports. The phone would also include support for Apple Pencil as well.

According to global technology research firm Omdia and a report picked up by EqualOcean, the new phone would be between 7.3 and 7.6 inches.

Omdia, a global communications and digital media research organization, predicts that Apple may launch a 7.3-7.6-inch foldable OLED smartphone in 2023 and add an activity pen to its foldable iPhone.

Apple wouldn’t be the first to bring stylus support to a phone, of course. At a time where Samsung is said to be ditching the Galaxy Note line and bringing S Pen support to the standard Galaxy S handsets, could Apple be set to do the same with its foldable iPhone? 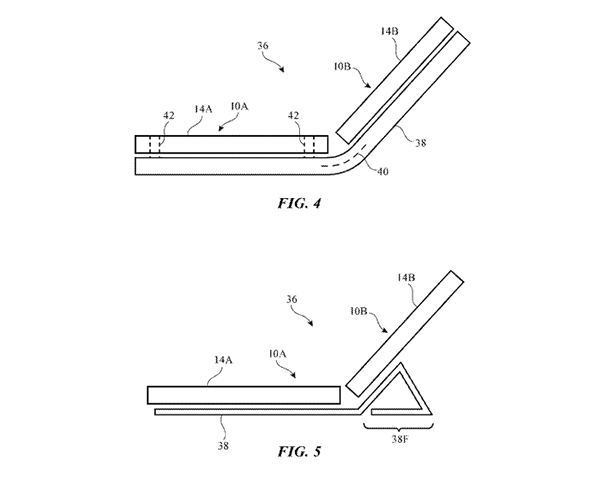 Given the fact current foldable devices have soft plastic screens, could the idea of using an Apple Pencil on that thing really be a good idea? Who knows, and with a couple of years to go before any of this is likely to happen there’s plenty of time for Apple to find a solution.