Apple Could Be Bringing Titanium Back To Its Hardware Lineup

Apple is reportedly researching how it could reduce the number of fingerprints that appear on metal surfaces – just like the titanium machines that it once produced.

New patent filings suggest that Apple is looking at a way to make titanium MacBooks and other devices appear less prone to fingerprints, something that has historically been an issue for such things.

The patent was picked up by Patently Apple and gives us all hope that we could see the return of a titanium MacBook Pro at some point in the future.

One of the disadvantages of using titanium and its alloys, however, is that oil from fingerprints can be readily seen on bare titanium and titanium alloy surfaces, leaving unattractive marks on the consumer electronics.

Apple appears to be looking at ways to add coatings to metal surfaces such that they reduce or eliminate the fingerprints that users see on their devices. 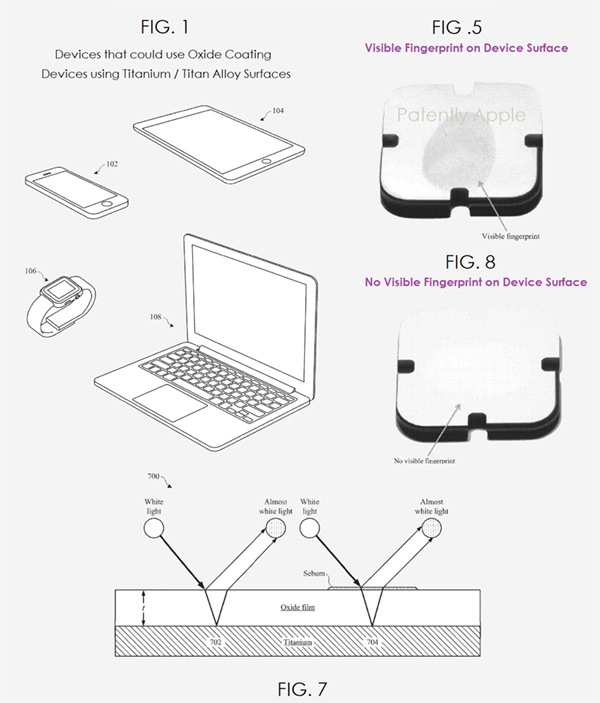 Apple’s patent covers various embodiments that relate to coatings for metal surfaces, such as surfaces of titanium and titanium alloys. In particular embodiments, the coatings are oxide coatings that are configured to reduce or eliminate the appearance of fingerprint smudges or other surface artifacts.

It’s important to remember that not all of Apple’s patents turn into shipping products, but Apple has worked with titanium in the past and we can only hope it will do it again. Whether that’s a MacBook Pro or another computer, however, remains to be seen.

You can read all about the ins and outs of the patent in the original Patently Apple piece now.