Future MacBooks Could Get New Titanium-Based Casing With Unique Texture

Apple is said to be researching a new MacBook, iPhone, and iPad design that could allow them to be made out of processed titanium.

According to a patent spotted by Patently Apple, the “Titanium parts having a blasted surface texture” has been granted by the US Patent and Trademark Office.

The patent makes the point that the materials being used by Apple in its iPhones, iPads, and MacBooks right now isn’t as tough as titanium, although the fancy material is notably more difficult to etch.

Apple seems to think that it might have a fix for that, however, saying that it would create a new textured look and feel by blasting and chemical processes.

Apple has used titanium in its PowerBook G4 notebooks before, but that ceased production back in 2003. Since then it’s been all about glass, plastic, and aluminum across the Apple lineup lineup. However, those titanium PowerBooks did suffer from issues including the fact that paint flaked off far too easily. 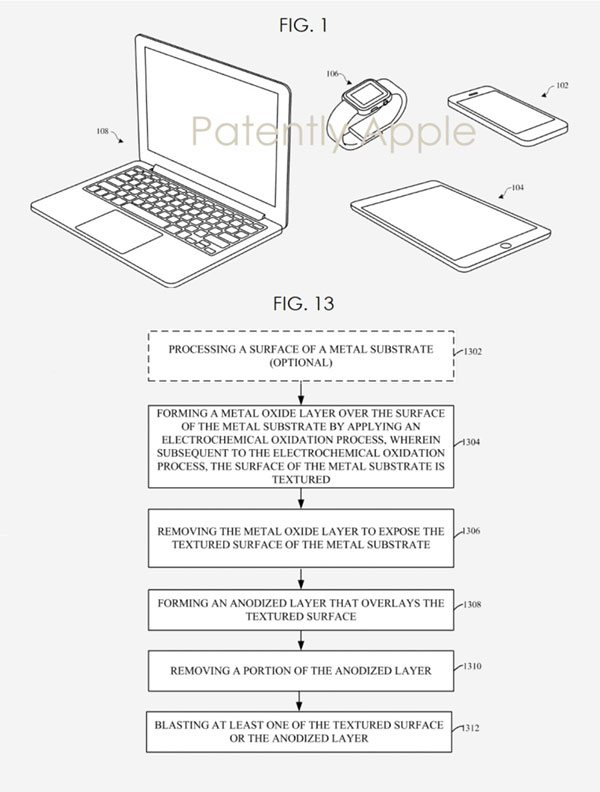 Titanium is still part of the Apple lineup, however. The Apple Watch comes in a titanium finish, potentially with Apple using the wearables as a test to see how things perform. 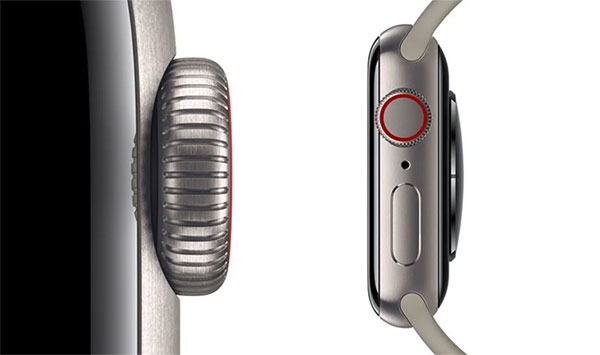 However, it’s important to remember that patent applications don’t always mean that we will see actual devices take advantage of them. We’ll have our fingers crossed that this is a case where titanium does make a comeback, though.