As a company, Apple is extremely well-known for creating the fantastic OS X powered Mac, the iPhone, iPad and a number of other extremely popular mobile devices. Although those products have been, and will continue to be, extremely successful around the globe, there has been intense speculation over the last twelve months that Apple will breach their comfort zone and extend their portfolio by manufacturing an actual physical television set. Although there hasn’t been any concrete evidence or nods of approval from Apple itself, a recent NBC News interview with Tim Cook could be the source of the biggest hint to date.

Rumors come and go on a frequent basis in the technology industry, but the possibility of an Apple branded television set has been extensively discussed since the end of last year. And when the speculation won’t die down, it generally means that there is some truth behind it. Although Tim Cook wasn’t giving the exclusive interview to talk about future Apple products, it is sometimes possible to get a fairly accurate gauge of what is to come by the response and tone of the answers provided to specific questions. Considering Cook stated his belief that current TV sets are outdated pieces of technology, it could suggest that Apple is looking to rectify that market issue. 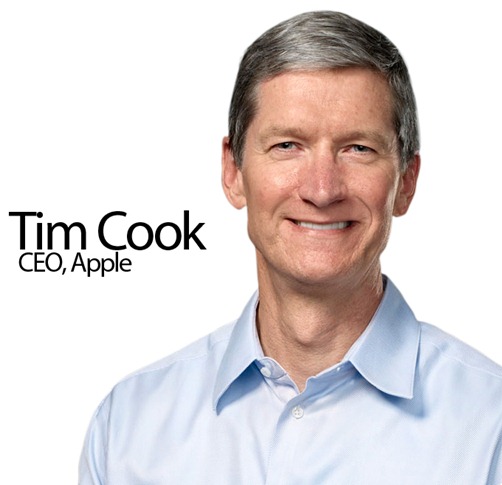 They always say the best innovations and products come from finding a solution to scratch your own itch so to speak, and Cook’s comments suggest that he has had enough of the current technology found in the living quarters of a home. When being asked about his company’s future plans, Apple’s CEO responded with a damning verdict on current living room technology before stating that "it’s an area of intense interest" and confirming that he "can’t say much more than that" at the current moment in time. Interesting comments indeed. 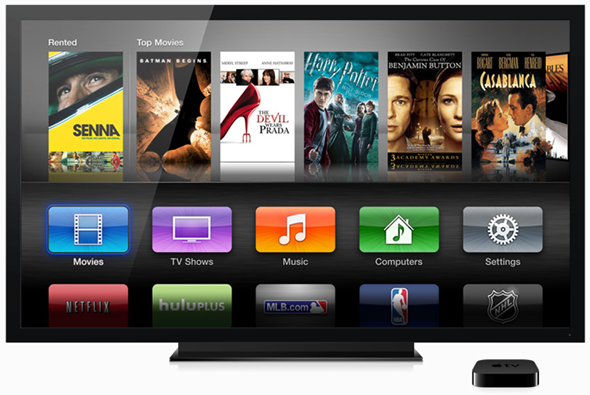 Tim Cook also took the opportunity to confirm that a future line of Apple iMacs will be put together on the company’s home soil in the United States. That announcement is something that has been expected after the latest released iMac models were found to contain the "Assembled in USA" inscriptions. Macs assembled in America rather than abroad, the possibility of an Apple television set or some product that will revolutionize our living space? Looks like we have something to look forward to. The full NBC interview will be aired this evening at 10PM Eastern Time.