Apple CEO Kicks Off ‘Spring Forward’ Event, Here Are The Highlights From Keynote

The moment we have all been waiting for is finally here as Apple’s ‘Spring forward’ event keynote has finally started and we are now only moments away from finding out everything about the Apple Watch. 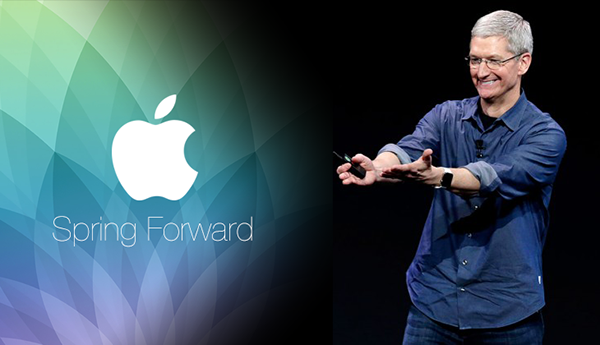 Apple CEO Tim Cook announced usual performance stats of Apple from past year. The highlights from the opening keynote are as follows: