Everyone loves an iPhone mockup, and we’re no different. Say hello to the iPhone mini.

Apple is never far from the news cycle. Usually it’s around iPhone release time that we begin to really see rumors, with iPad launch time equally as busy. Round around now we would normally be hearing about what may or may not be in the next iPad, but the recently updated iPad 4 makes a refresh unlikely just yet. Instead,  we’re being inundated with iPhone mini rumors.

Claims of an smaller, cheaper iPhone have been around for a good while now, with analysts claiming all kinds of things from Apple working on a cheap, budget replacement for the iPhone 4/4S to the Cupertino boffins looking to bring a smaller iPhone 5 to the market for those that prefer the form factor of the iPhone 4 and 4S. We’re inclined to think that it’s likely to be a little bit of both if anything does see a release, but we’re getting a little ahead of ourselves now. 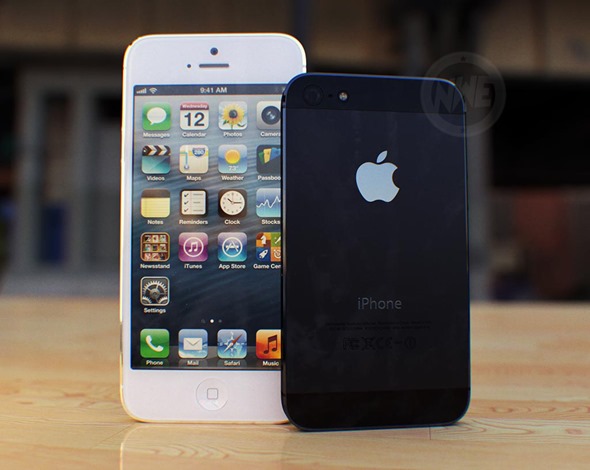 The latest round of claims comes from a French website which shares a model created by Martin Hajek, showing off what he believes an iPhone mini may look like. Rumors have already been circulating that the as yet unannounced smartphone would feature a new, cheaper plastic housing rather than the fancy metal and glass one currently adorning the iPhone 5, but this is not reflected in the photos from NoWhereElse.fr. Rather, this model is simply an iPhone 5, but shrunken down to a more manageable size. Whether this would allow Apple to reduce the price considerably, we’re not entirely sure, which is why we suspect there would also be a change in materials used should a new phone arrive in the next few months. 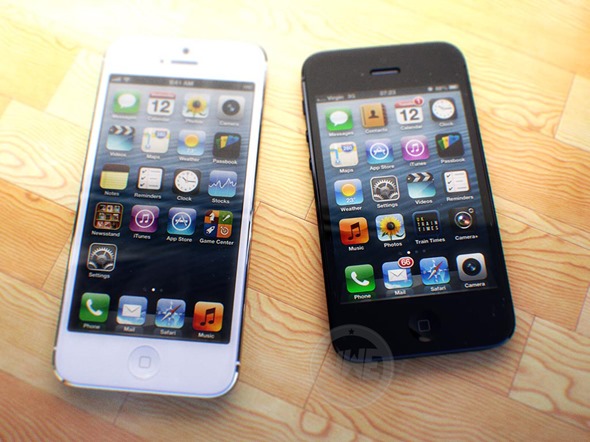 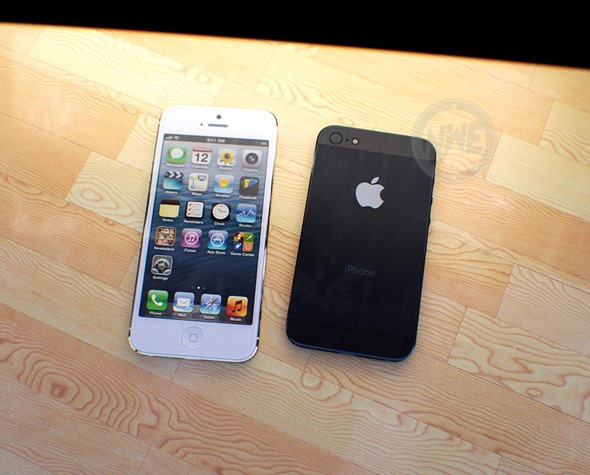 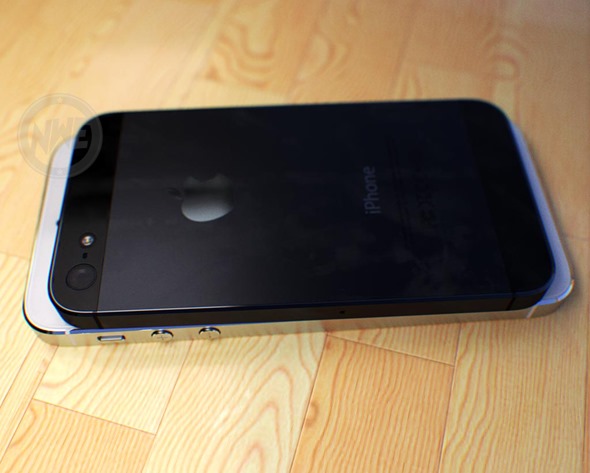 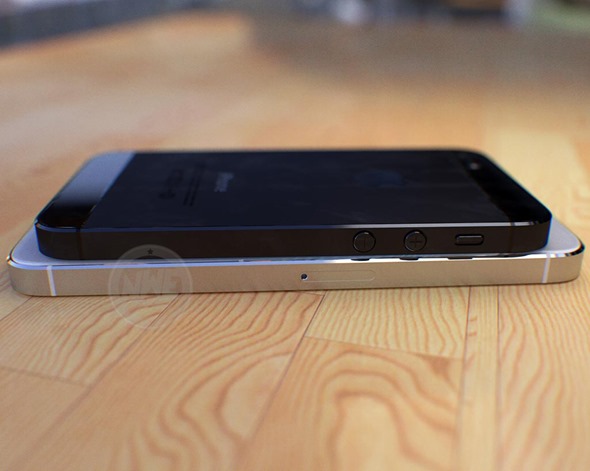 Beyond nobody having any real idea whether a mini iPhone is going to be made available or not, the model in the photos does look very cool. We’re still more than happy with how the iPhone 5 turned out though, so we’re in no rush for something a little smaller.

That doesn’t mean it wouldn’t sell like the proverbial hotcakes, though.