Apple’s Budget iPhone Will Feature A Plastic Exterior Shell With Possible Metal Innards, According To Report

The continuing reports and speculation surrounding the possibility of Apple releasing a budget iPhone suggests that even a denial from Phil Schiller can’t seem to derail the iPhone rumor train. It has been widely speculated in the last few days that Apple intends to appeal to emerging markets and territories like Latin America with the release of a budget iPhone during 2013, with the latest reports suggesting that the company could save money on a phone of this nature by manufacturing it with a plastic outer shell and only including metal parts where necessary.

The latest in the wild speculation comes courtesy from the hit-and-miss rumor site DigiTimes. In an effort to cut costs and allow them to offer the device to their intended market at the intended price, it is being suggested that Apple intends to regress in terms of design and move back to a plastic type exterior shell that we originally saw with the iPhone 3G and iPhone 3G. At the time, the design of the 3G and 3GS the design was envied by other manufacturers, but as time has progressed and engineering and design principles developed it’s unlikely that any premium iPhone user would be interested in a model with that design.

The same report is also suggesting that Apple is intending to use internal metal components within the budget iPhone and potentially make a feature out of the internals through a special design that would be saved purely for the budget iPhone. If Apple is intending to design and manufacture a budget iPhone to appeal to markets who are unable to justify the cost of a standard iPhone then it is widely speculated that we will see the device hitting shelves before the end of 2013. It remains to be seen whether or not the sixth-generation iPhone will land in October of this year or fall back to June for a Worldwide Developer Conference announcement in San Francisco. 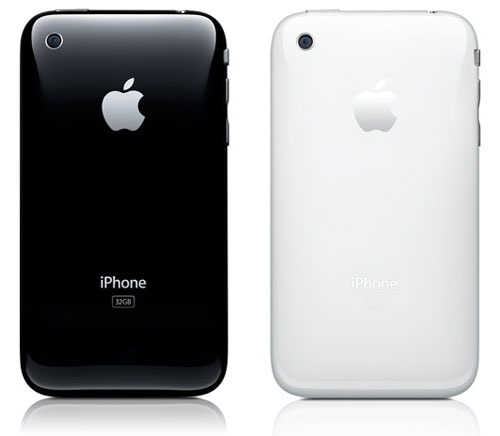 The talk of a budget iPhone was initially laughed off when first discussed, but The Wall Street Journal and Bloomberg have both added fuel to the fire recently by publishing their belief that a secondary and cheaper iPhone is definitely on Apple’s agenda. Everything we think we know about Apple and their desire to produce the best quality hardware would indicate that they won’t ever do ‘budget’ hardware, but as the fire begins to grow, so does the potential for this to come to fruition.