Microsoft has today outlined its plans to help Windows 8 and Windows RT compete with the well established competition. That plan appears to involve leveraging the Xbox gaming platform, and who can blame them?

Microsoft needs Windows 8 to succeed, not just on the desktop, but also on tablets, too. That’s one of the reasons why the company is pulling out all the stops to try and make the PC as compelling an option as possible, but the Redmond outfit’s biggest task is selling Windows on tablets, or hybrids, whatever you may call it these days. 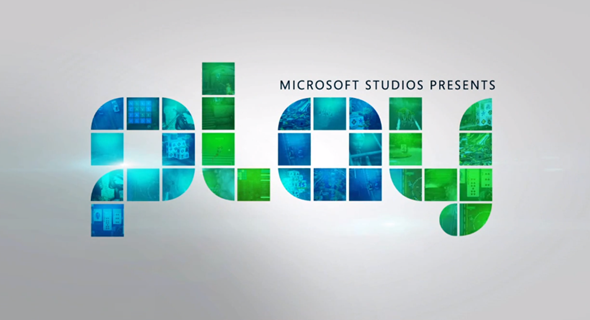 In the face of an ever popular iPad, Windows 8 and Windows RT are desperately in need of something that can compete with the iOS gaming ecosystem. The answer? Microsoft Play.

Branded as offering Xbox games on Windows, Microsoft Play is the company’s way of blurring the line between Windows and Xbox gaming, something it has been trying to do for a while. This latest effort sees Xbox games making their way to Windows in their entirety, though it’s Xbox LIVE Arcade if we’re being honest. 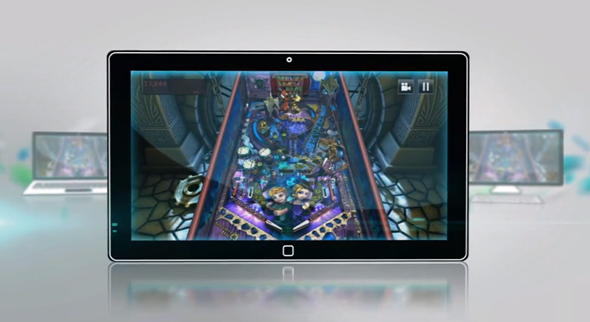 Complete with Friends and Achievements, the ported games are faithful recreations of the original, and we are told that at least some will support being able to start a game on an Xbox and continue it elsewhere. The upcoming World Series of Poker: Full House Pro is the game we have heard about, so not exactly pulse exploding really.

That said, we appreciate the effort required to pull something like this off, and Microsoft’s promotional video does indeed make the whole think look and sound appealing. We will just have to reserve judgment until we see a list of upcoming games beyond the 15 announced and then get to try them out. We don’t expect to see the next triple-A Xbox360 game to put in an appearance, that is for sure.

Can Microsoft Play help Windows RT compete with the iPad and Android tablets? We fear the problems run deeper than games, no matter how good they may turn out to be.

Head over to playxbla.com/windows8 for more details.