Apple’s Clips app for iOS was released earlier this year but has perhaps been less than a hit for iPhone users.

A new update to the app, out today, may change that, however. While the update brings with it new artistic effects, a new interface and Star Wars content, the biggest change is the inclusion of a new 360-degree selfie feature for those with an iPhone X. 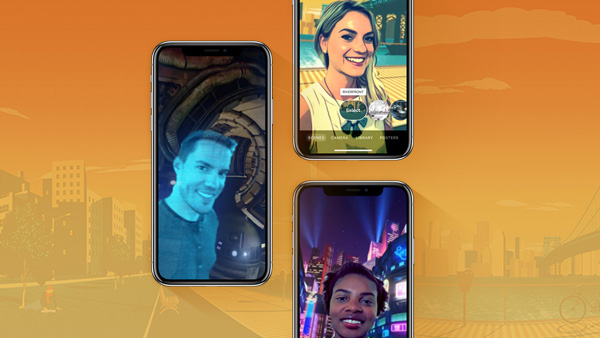 The new feature places a user into an animated 360-degree scene using the front-facing TrueDepth camera that is obviously only part of the iPhone X, meaning anyone with an older iPhone is unfortunately out of luck and again shows how important that new camera system is for Apple.

“Clips users love how quick and easy it is to create amazing videos on iPhone or iPad,” said Susan Prescott, Apple’s vice president of Apps Product Marketing. “And we’re making it even more fun with Selfie Scenes. By harnessing the incredible new TrueDepth camera system on iPhone X, users can now record selfies against a variety of fun and whimsical backdrops with just a tap.”

The update also adds a host of new stickers, posters and soundtracks with which users can customize their creations and alongside new Star Wars-specific stickers, there is other Disney content including the likes of Minnie and Mickey Mouse. New iCloud syncing capabilities also mean that users can have their Clips videos instantly sync across multiple iOS devices. 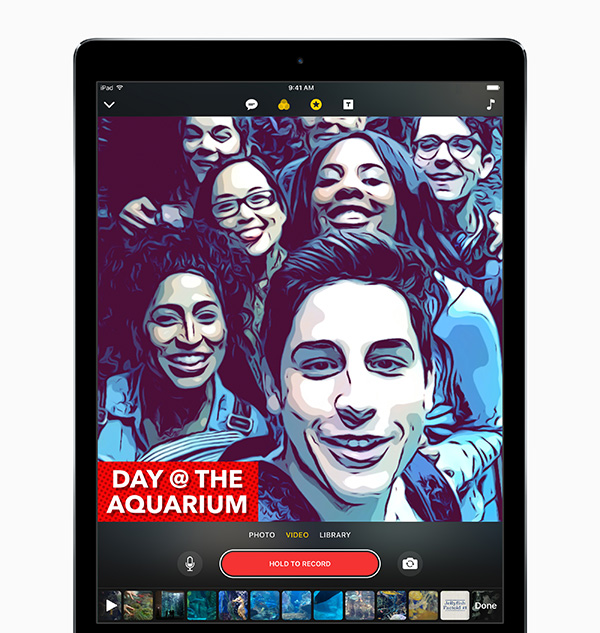 Without doubt though the big new addition is that selfie 360-degree animation, and it is good to see the TrueDepth camera being used for more than Face ID and the absolutely ridiculous Animoji everyone is obsessed with right now!