Back in 2013 it was heavily suggested that Cupertino-based Apple Inc. was seriously investigating the potential of designing and developing a foldable smartphone to be released as a potential future iPhone.

In the time that’s followed, things have been a little quiet on that front, until now with a recently granted patent suggesting that Tim Cook and company still have eyes on a foldable iPhone. Manufacturers like Apple are continually looking to new technology and engineering advancement in order to try and progress their hardware proposition. 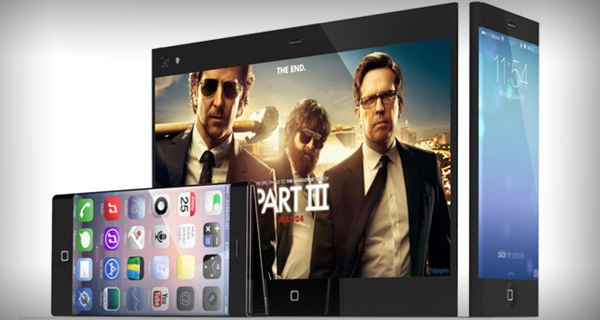 As part of that potential progression, there sometimes comes a need to actually file for individual patents that will ultimately protect the technology and idea, which appears to be the case with this particular patent application filed back in August 28.

This particular patent has been kept out of the public eye until now thanks to it being filed under an engineer’s name rather than being explicitly assigned to Apple as a company. It also takes the unusual approach of directly referring to the iPhone, rather than using a generic term for a device, and outlines the use of standard manufacturing materials, as well as “carbon nanotubes”, to produce a foldable smartphone: 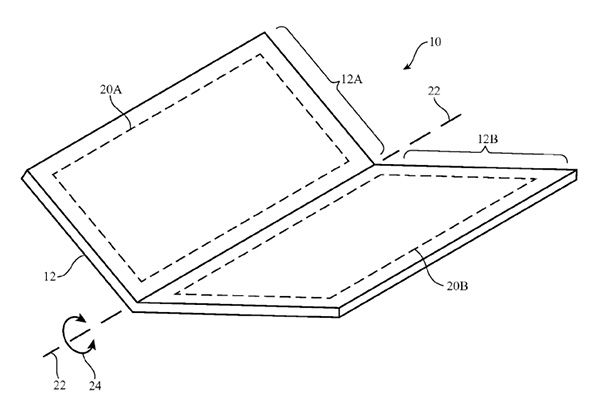 It’s exciting to see Apple looking to explore this type of technology, and of course, this type of concept for the iPhone, but that doesn’t necessarily mean that we are going to see a bendable or foldable iPhone anytime soon. As we’ve learned in the past, not all awarded patents actually make it into future devices, and in all honesty, given the current smartphone landscape, it’s unlikely that Apple will deem it necessary to hit the market with a device of this type anytime soon. If at all.