The next-gen iPhone will probably take a similar form factor to the current flagship iPhone 5, leading many to believe the device will carry the ‘iPhone 5S’ moniker. However, Apple has a habit of changing things up and pulling the wool over everybody’s eyes, so until we see the device as revealed perhaps later this year, there’s scope for everybody to dream up their own ideas of the shape the next generation iPhone will take. That’s exactly what designer Pritesh Chavan has done with his transforming iPhone 6 concept that sees the device unfold into a phablet-type device before eventually revealing another seam to create a fully-fledged tablet.

We think it’s a pretty cool idea, and although it’s something Apple is unlikely to pursue anytime soon, it’s certainly a very interesting concept. The demand for larger screened smartphones is a trend Apple has, to a degree, already caved in to, and although the longer 4-inch display of the iPhone 5 isn’t exactly much to write home about, speculation suggests its successor is already subject to delay due to the fact that the Cupertino is considering going even larger with the next-gen handset.

Chavan’s concept folds out using a flexible display, and while it is, in concept, a very attractive and nicely arranged piece, this design wouldn’t work in practice; at least, not yet. The tech just is not yet in place for foldable innards, so as we continue to drool over this delicious iPhone 6 concept, we have to face the fact that it won’t be happening for a very long time. 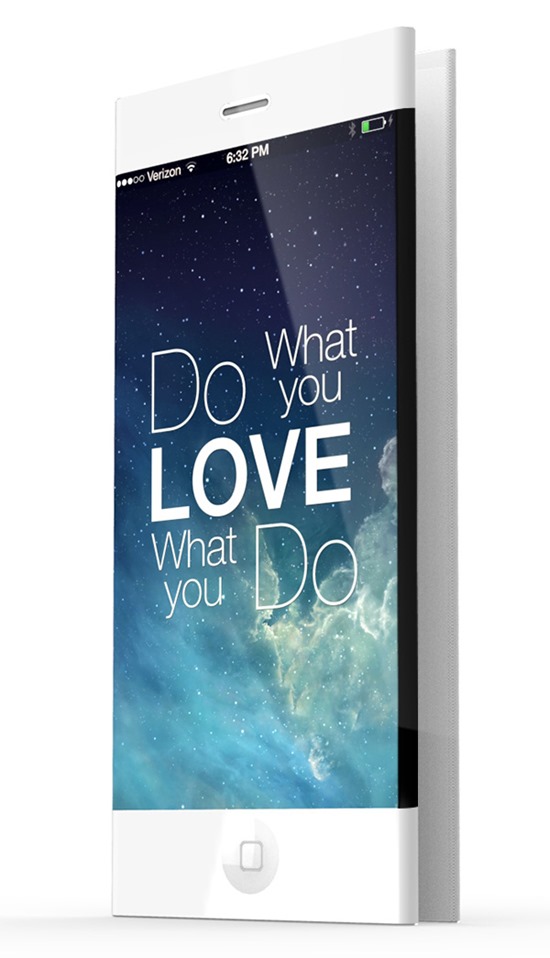 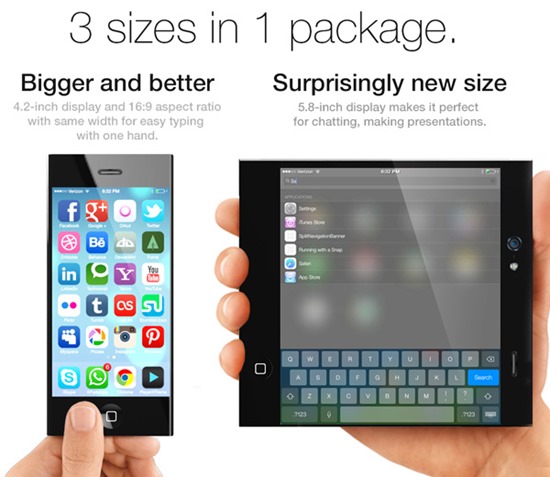 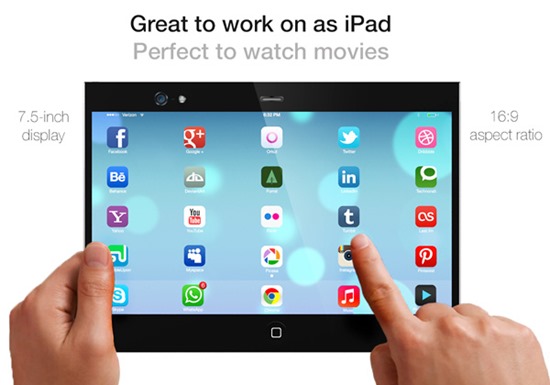 Back on planet earth, I do hope the rumors of Apple breaking the 4-inch boundaries turn out to be true, even if this does mean delays. The thought of an iPhone 5S with incremental upgrades – including a bumped processor and iOS 7 off the bat – doesn’t particularly capture the imagination, and while it may not necessarily be the case that a bigger display is beneficial to everybody, it would be interesting to see if Apple are brave enough to give it a shot. 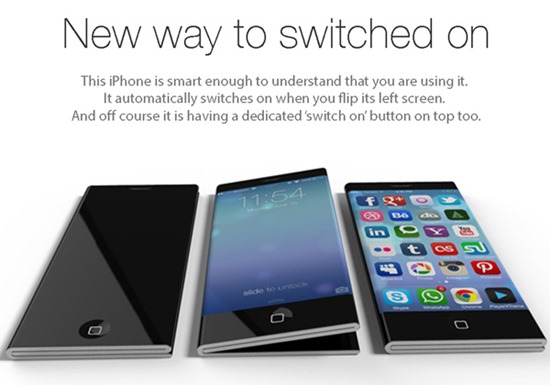 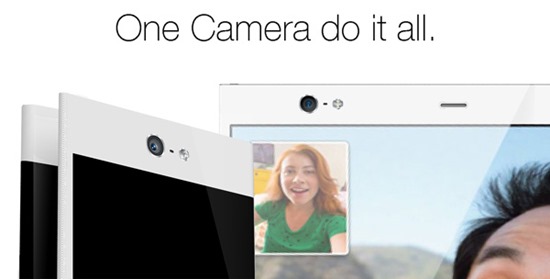 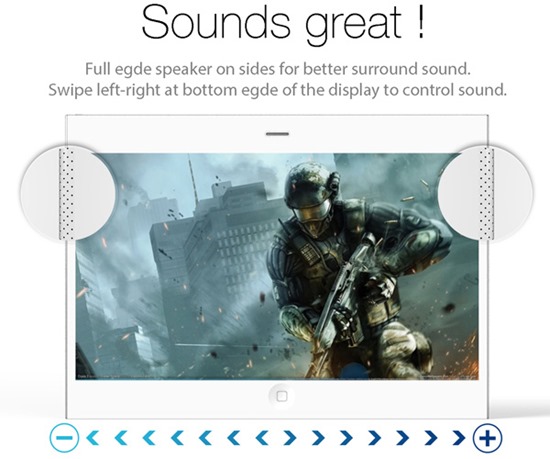 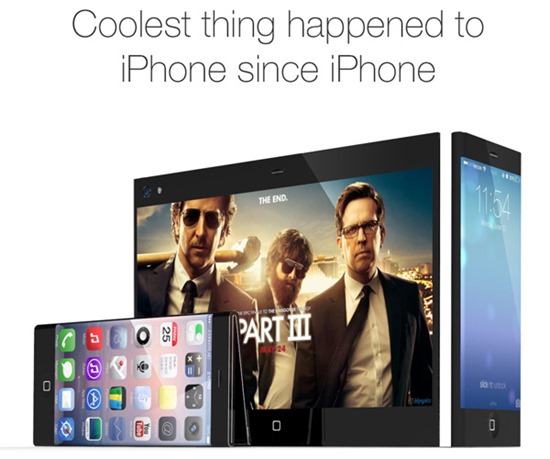 On the topic of the Chavan design though, would you buy it if it were real? Goodness knows how much a smartphone-tablet-phablet branded with that famous Apple logo would cost, but if money were no object, I don’t think I could say no to a device like this.

We have seen an iPhone phablet concept before, but this one, on a lot of levels, pushes the boundaries one notch further.