Apple Arcade Picks Up Game of Thrones: Tale of Crows

Apple continues to add new titles to its growing Apple Arcade game subscription service, with Game of Thrones: Tale of Crows the latest to put in an appearance.

The game calls itself a real time idle game, a new term to us. However, it’s easily explained – time will pass in-game even when the player doesn’t have it open. That could come in handy, with players sending expeditions out beyond the great Wall as they set off to see what’s waiting to be found. 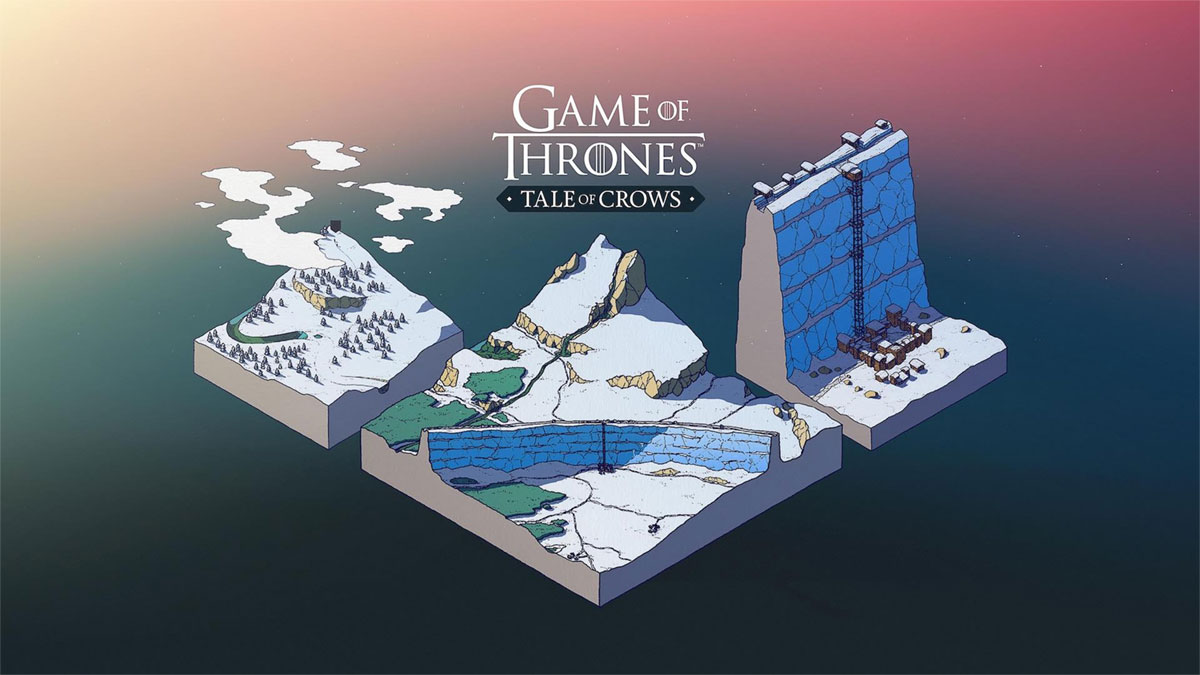 In the shadow of the Wall, your watch begins. Eight thousand years before Jon Snow took the Black, the Night’s Watch was formed to secure the Wall and defend the border of Westeros against the perils of the North, and all that lies beyond. Into these untamed wilds, sworn brothers and their allies set out on rangings to face the dangers that would threaten the realm. But the Wall is a blade that cuts both ways.

Guide the decisions of Lord Commanders through the seasons and mount expeditions beyond the Wall. As ravens travel to and from your expeditions in real time, their messages are delivered to you throughout your day. Respond with your command right away, or whenever you see fit.

Long is the history of the Night’s Watch, and many are its stories forgotten. It’s time the realm remembers them.

This is the latest game to join a growing list – more than 120 games at the time of writing – that are all exclusive to Apple Arcade. Gamers can enjoy them all for $4.99 per month with a free trial also available. Games support iPhone, iPad, Mac, and Apple TV although not necessarily all of them.