Apple has announced that developers can now subscribe to Xcode Cloud, a service that allows them to run Xcode tasks on Apple’s servers including automated testing and more.

Xcode Cloud has been around since June following a beta program that also ran for a number of months while developers took the service for a spin. 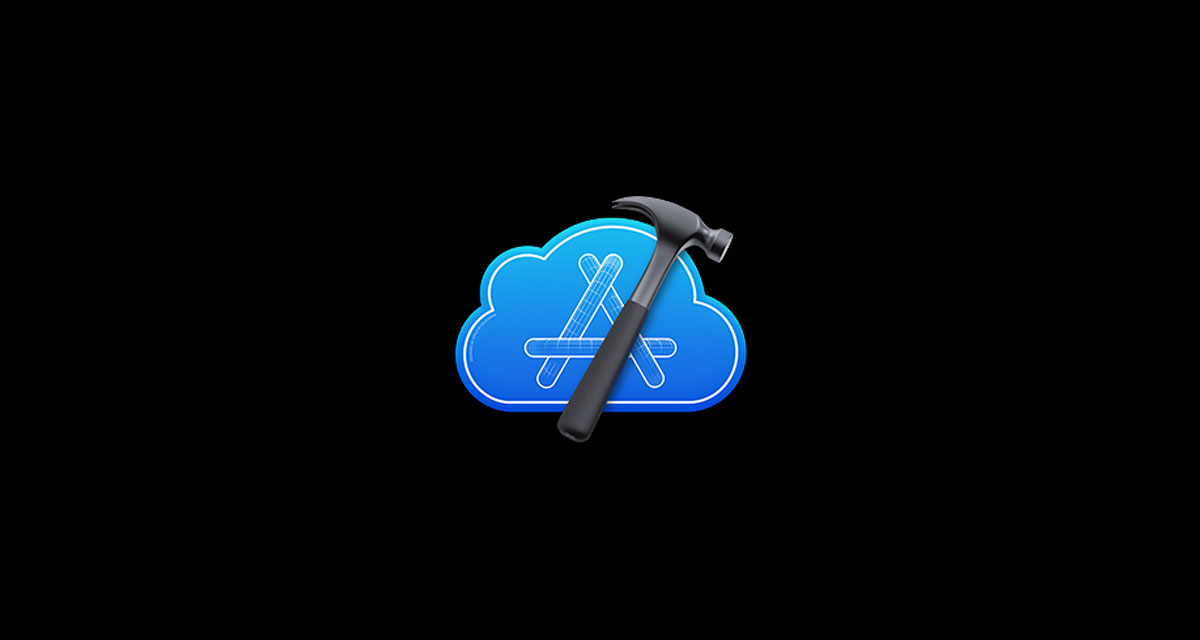 While Xcode Cloud has been available to all developers for a while now, this is the first time that developers have been able to subscribe to the service in this way. Apple announced the move via its developer website.

Xcode Cloud, the continuous integration and delivery service built into Xcode, accelerates the development and delivery of high-quality apps. Get started by configuring a workflow in Xcode and receive 25 compute hours per month at no cost until the end of 2023. And now, Account Holders can subscribe for more compute hours in the Apple Developer app.

Xcode Cloud is currently available with 25 computer hours per month offered for free, but that will eventually cost developers $15 per month starting in 2023.

100 hours will cost $50 per month, while those who need more can pay up to $400 per month for 1000 computer hours. Developers can keep track of how many compute hours they’ve used via the Apple Developer app and in App Store Connect. Developers can learn more and sign up by visiting the Xcode Cloud website.