Apple Announces Plan To Build Yet Another Campus, To Help Contribute $350 Billion To US Economy

Apple has announced plans to pump $350 billion into the US economy over the course of the next five years.

The company also announced that it expects to create thousands of new jobs along with building yet another new campus. 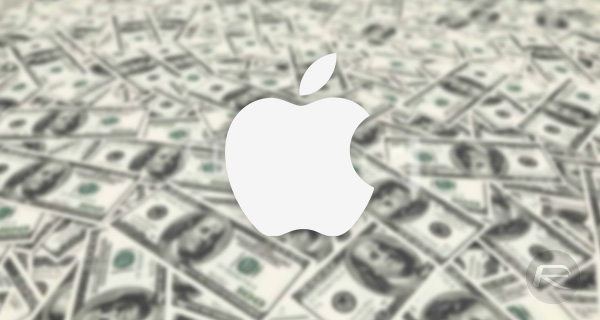 Announced via a press release titled “Apple accelerates US investment and job creation,” Apple’s announcements included plans to invest in the company’s domestic suppliers and manufacturing partners while also ‘Preparing Students for the App Economy.’ However, the big news is that plan to invest $350 billion in the US economy and that it is on track to spend around $55 billion with domestic suppliers and manufacturers during the course of 2018.

On the jobs front, Apple expects to be able to employ a further 20,00 people on top of the over 84,000 people already working for the company in the US.

Apple will also be moving its own cash back into the country, taking advantage of one-time tax breaks in order to save money. The company announced that it plans to repatriate around $245 billion of its overseas cash which will result in a substantial, but reduced $38 billion tax bill.

Apple, already the largest US taxpayer, anticipates repatriation tax payments of approximately $38 billion as required by recent changes to the tax law. A payment of that size would likely be the largest of its kind ever made.

Also of note is the claim that despite only just coming towards the end of construction on Apple Park, Apple is already planning on building a new campus.

The company plans to establish an Apple campus in a new location, which will initially house technical support for customers. The location of this new facility will be announced later in the year.

We do not yet know where that new facility will be obviously, but the fact Apple is announcing its impending arrival would suggest that it is likely to be a sizeable building, no matter where it springs up.