Apple, its App Store, and app pricing have been under scrutiny recently, but that hasn’t stopped the Cupertino-based company from fulfilling its annual tradition of curating and publishing a ‘Best of’ list highlighting the best content, as seen by Apple.

Each and every year, Apple publishes a list of this nature that looks back over the last twelve months and highlights apps, games, albums, songs, podcasts, and other content genres that have shaped “entertainment and culture around the world” throughout the year. 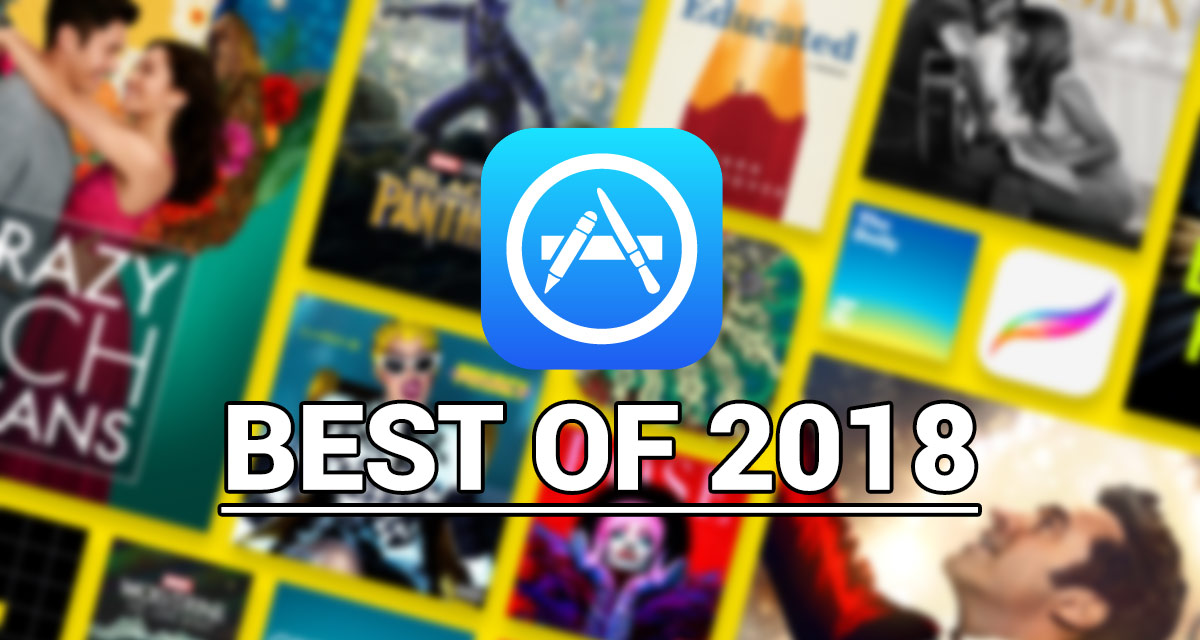 Today, Apple has published this year’s list by revealing a global collection of top charts across a plethora of categories to highlight and pay homage to some of the finest content that has landed on our devices throughout 2018.

Where the App Store is concerned, Apple has acknowledged that 2018 has been the year of Battle Royale-style games, with PUBG Mobile and Fortnite dominating that side of things. The Battle Royale-style genre may have scooped the Game Trend of the Year award but neither of the aforementioned titles in that category was able to take home the title of iPhone Game of the Year.

That accolade falls to Donut County from Annapurna Interactive thanks to its story-based puzzle mechanics and gorgeous visuals. Gorogoa was able to take home the iPad Game of the Year award and the glorious Alto’s Odyssey managed to win the Apple TV’s version. 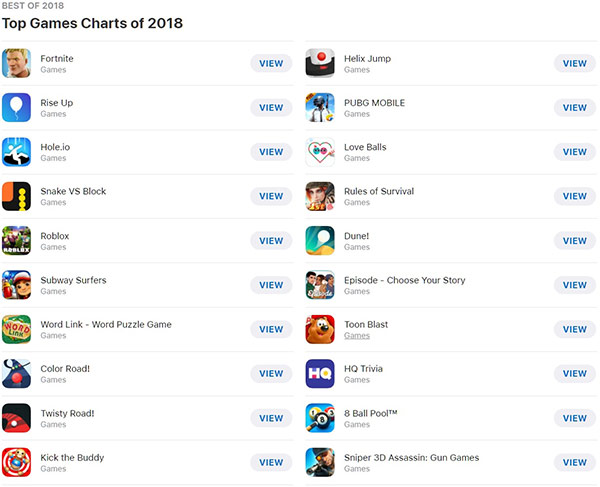 From an Apple Music perspective, Canadian rapper Drake has been named as Apple’s Artist of the Year with Juice WRLD being awarded Breakout Artist of the Year. In The Dark, Caliphate, and The Dream find themselves in the top 3 of the Podcast of the Year category, with Annilihation, Black Panther, and Crazy rich Asians filling the same spots for Best Movies of 2018 on Apple TV and iTunes.

It’s quite interesting that Green Book and A Star Is Born are also in the Best Movies of 2018 on Apple TV and iTunes list but aren’t actually available for public consumption yet.

Procreate Pocket and Froggipedia managed to collect iPhone app and iPad app of the year respectively, which is generally the categories that get the most attention from those on the outside looking in. If interested, you can check out the full Best of 2018 listings for yourself, here.