Edge, which was carried in with Windows 10 in 2015, was supposed to be the fastest, sleekest browser around, but since then it has struggled in getting a foothold despite Microsoft pushing it at every turn. Now, it seems that the engine it runs on, EdgeHTML, is set to be replaced. 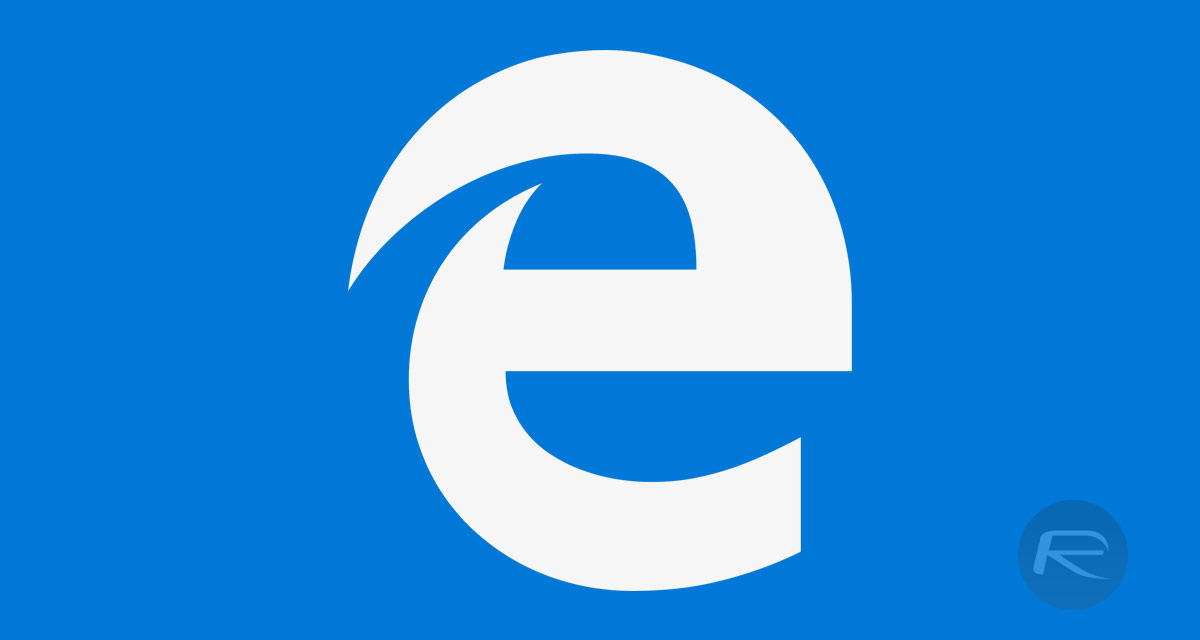 That means that a new engine is needed, and according to reports it sounds like Google’s Chromium will pick up the slack. If the name rings a bell, it should, because it’s the same engine that powers Google Chrome and some other third-party browsers.

That’s ultimately great news for users, because it means that any websites or web apps that have been written for full Chromium support will also work and look exactly the same when the new browser is released.

That new browser is said to currently carry the codename Anaheim, and will replace Edge as the default browser for Windows 10. This has been further backed up by the discovery that some Microsoft engineers have been seen committing code to the Chromium project in an attempt to help Google get Chrome running on ARM, something that will be helpful if Microsoft also wants to get Anaheim running on Windows on ARM devices. 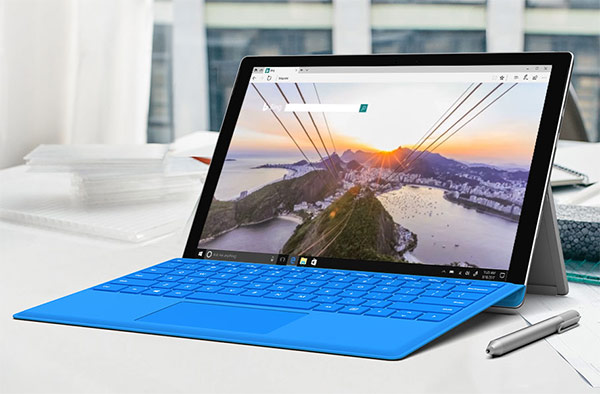 We’d expect to see Microsoft start to increase visibility of Anaheim through the 19H1 development cycle which is already with Fast ring Insiders. All in, this is great news for anyone who struggled with Edge and the fact that websites and web apps simply didn’t play well with it from the beginning.