Apple And Sharp In Talks About OLED Screens For Future iPhone

Following news that Sharp is planning to spend half a billion dollars on OLED screen technology, we may now have an inkling as to why the company is so keen to splash the cash. A new report has Apple tapping Sharp up as a potential supplier of OLED screens for a future iPhone.

If Apple is indeed eyeing Sharp as a potential provider for the screens that would be the first of the OLED type to grace an iPhone, then such a deal would heavily depend on the company’s ability to meet Apple’s stringent quality control systems as well as the heavy demand it would have for huge volumes of such screens. 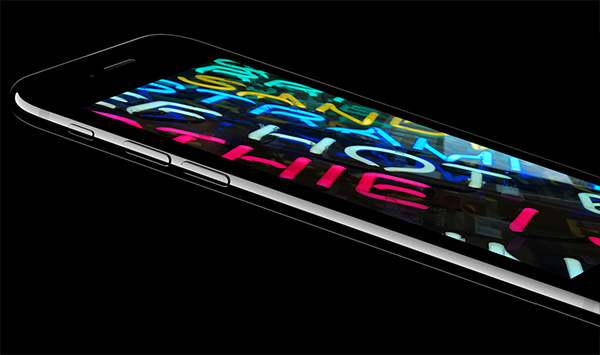 Sharp’s keenness to spend a whopping $560 million on OLED technology, as the company announced this week, makes plenty of sense if Apple is dangling the carrot of a big iPhone contract in front of it.

Timescales may be a problem here, however. Apple’s tenth anniversary iPhone, believed to be dubbed the iPhone 8, will be released around this time next year. Rumors of an OLED screen bound for that device have been around for a good while at this point, and supply constraints of OLED screens are already in place across the globe.

Having a company supply enough OLED screens to meet iPhone levels of demand is no mean feat, which has led some to believe that OLED will come to specific models of iPhone next year rather than making an appearance across the entire lineup.

However things pan out for Sharp, Apple will need to move to OLED sooner or later. With the likes of Samsung shipping gorgeous OLED displays in its own flagship devices, and the rest of the industry following suit, Apple has stuck with LCD for longer than many would have liked. Inky blacks, excellent colors and better power management are just some of the reasons to jump to OLED, and we can’t wait to see a Jet Black iPhone with an OLED display.

Can anyone say stealth iPhone? 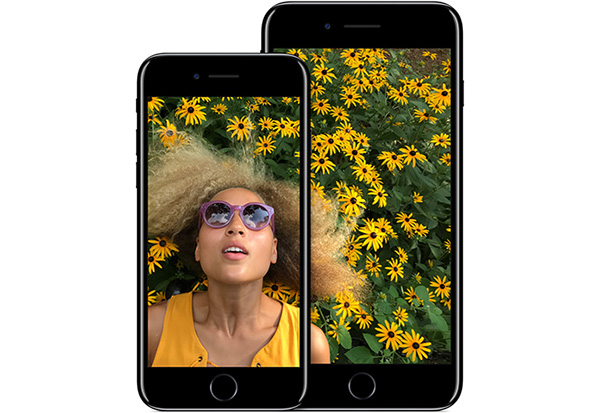