Apple may have discontinued its Airport Express, AirPort Extreme, and AirPort Time Capsule devices but that isn’t going to stop it releasing software updates for them. Today the company dropped another one, this time bringing version 7.8.1 to the masses.

According to Apple’s release notes this new update “improves the security of your base station” and is designed for all Apple 802.11n Wi-Fi Base Stations. 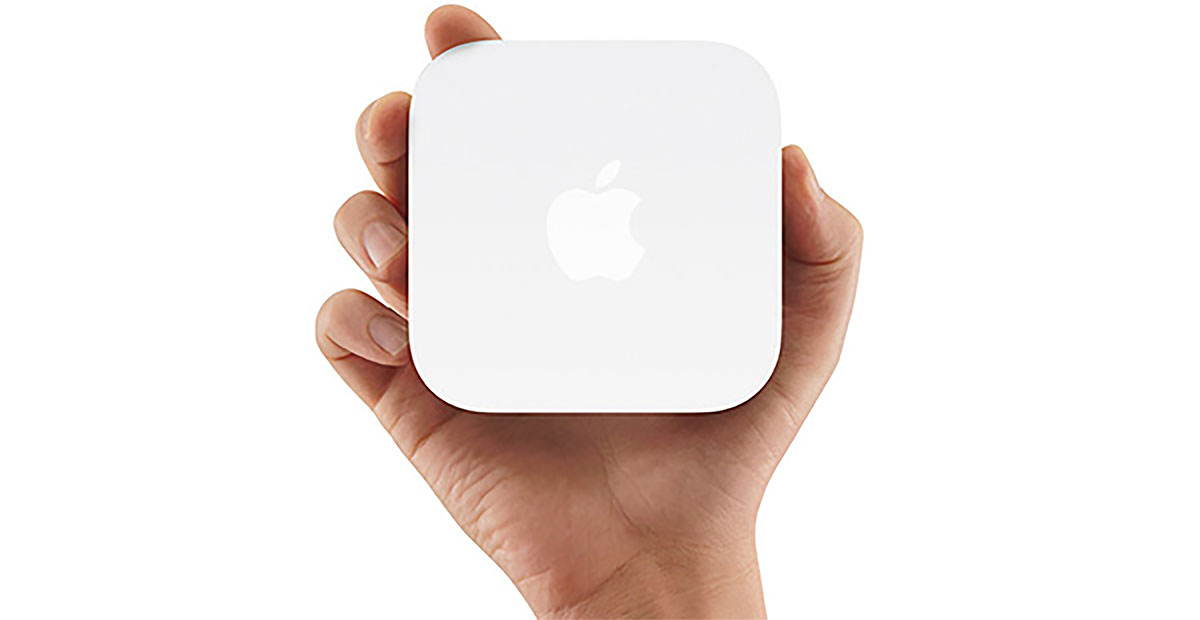 If you’re using one of the 802.11ac models, you don’t need this update. In fact, the latest firmware release for your devices is already version 7.9.1, so rest easy.

Apple isn’t saying what these new software fixes entail, or what they’re protecting the aforementioned devices against, but it’s probably a very good idea to get this update installed sooner rather than later. You can do that via the AirPort Utility app on an iPhone or iPad.

The continued support of these products is a credit to Apple. All of its AirPort wireless products were killed off more than a year ago in April 2018. However, the company did say that ti would provide service and parts for AirPort Base Stations for another five years which is why we continue to see software updates. Those updates will only be security-related though. Don’t expect to receive any new features for your old hardware, unfortunately.

Many have been asking for Apple to return to the wireless router market, but it seems unlikely that is going to happen at this point. The AirPort products were never particularly popular outside of a subset of the people inside the already niche Apple bubble.