Apple today released iOS 13.6 beta 2 to developers, renaming iOS 13.5.5 in the process. The new update doesn’t have anything interesting listed in the release notes but there’s one change that’s already been spotted by those who have updated their devices – a new option to customize iOS automatic updates.

In current versions of iOS, a device automatically downloads new updates and then users can decide whether they want it to automatically be installed overnight. 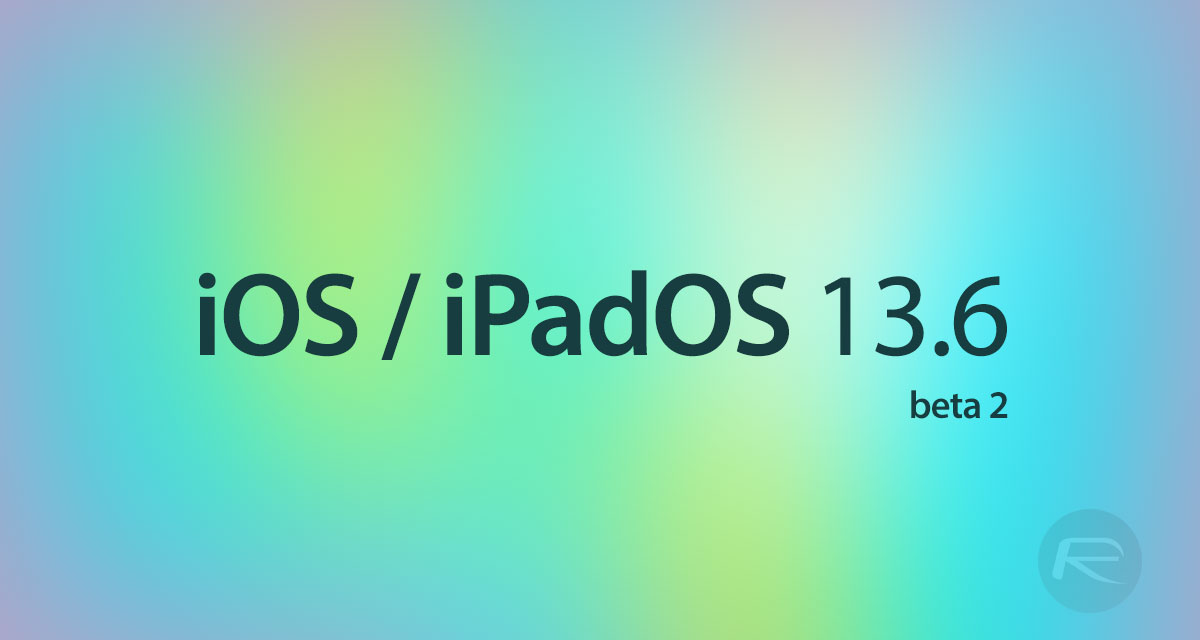 Now, with iOS 13.6 installed, users are also given control over whether the update is downloaded at all.

The release of IOS 13.6 beta 2 is the first time that such a toggle has been included. It’s possible that the feature will be released when iOS 13.6 is made available to the public, but it is also possible that it will be removed before then. Apple has been known to do exactly that with iOS betas.

Apple is set to announce the next big update, iOS 14, during its online WWDC event kicking off June 22. We also expect the initial developer beta of that release to be made available on the same day, too.