Angry Birds. The name is known across the tech universe as an extremely popular game for many of the top gaming platforms. Developed and released by Rovio on December 10, 2009; it was an immediate hit. So far there have been over half a billion downloads across all gaming platforms, over 400 billion “birds” shot by users and 300 million minutes played daily across all platforms. 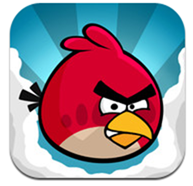 For those of you have been hiding (or living) under a rock for the past two years, here is a quick description of Angry Birds for you; birds, slingshots, pigs and explosives. Your objective? Fling the loaded variety of birds towards pigs seemingly surrounded by explosives and physics oriented objects. Take out and all the pigs on the level and you win. Sounds fun right? Yup it is and that’s Angry Birds.

This year, to celebrate the amazing bird flinging fun, Rovio has pushed out an update for Angry Birds and is now at version 2.0. Bear in mind that Angry Birds 2.0 is not a separate title, it is an update to the already existing version lying in the App Store. Angry Birds 2.0 comes packed with new menus, graphics and 15 special “birdday” themed levels.

To keep less skillful players content, they have also unlocked all episodes of the game. Giving you the ability to start playing anywhere inside of the game. The levels of course are not unlocked, you have to unlock them yourselves. In addition to the new unlockables and levels, there is also a new bird for your flinging happy fingers. The newly introduced orange colored bird has the ability to expand and destroy the level structures when it hits something. Achievement updates are also there to allow dedicated fans and players to show their commitment to the rest of the gaming community. 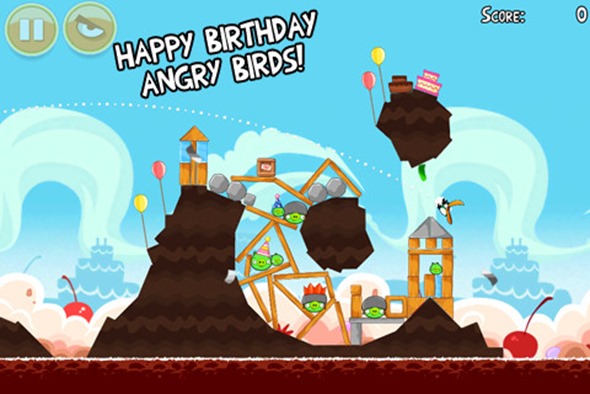 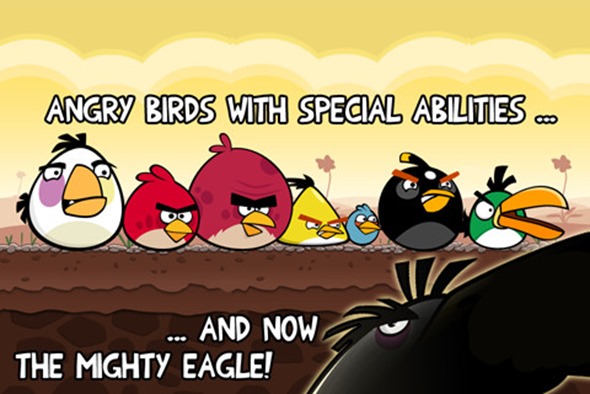 In addition to the new in-game updates there are also a couple of “birdday” celebrations throughout the world. One happens to be a special presentation by Rovio’s own Peter Vesterbacka, at the Apple Store in Ginza, Japan. Angry Birds for the iPhone and iPad are both available right now on the App Store. For the steal of $0.99 you can grab your copy today. This game is worth your money ten times over, you can take my word for it. Go grab it now if you haven’t already!