The next version of Android has already leaked, with the folks at XDA Developers being able to get their hands on an early build and then install it on a working phone.

The results have been a number of interesting little pieces of information coming out of the leak, including the news that Google is getting ready to ditch the Back button that people love so much. 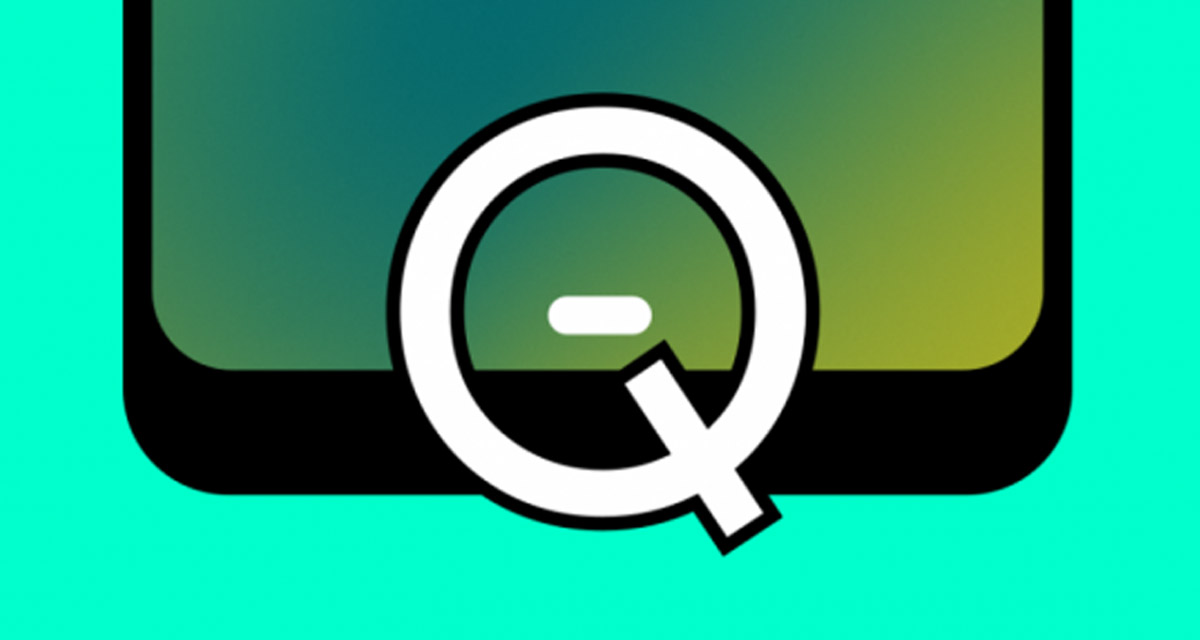 As the new XDA Developers video shows, the removal of the Back button actually makes plenty of sense, especially with the move to a iOS-like navigation pill at the bottom of the display in last year’s Android P release.

In this early implementation, Google has taken the approach of allowing users to swipe left on the pill to go back, while a rightward swipe allows for easy access of the multitasking interface.

It’s still early days for Android Q, but with the news that Google is testing a new swiping gesture similar to that of the iPhone, we’re sure the move will have its lovers and haters. We’re very much in the former category, especially given how easily we have become accustomed to swiping everything on iOS of late, even before the arrival of Android P. In fact, let’s hope that Apple adds a similar gesture to the navigation bar in iOS, shall we?

Android P arrived in its first preview form in March of last year, so there’s a chance we’ll see Android Q at some point next month. There’s chance for plenty to change between now and then, but fingers crossed this is one change that makes the leap.