Charles Caleb Colton is famed for quipping that “imitation is the sincerest form of flattery”, which means that Apple should be feeling pretty flattered right about now. We reference, of course, China-based Xiaomi’s latest brazen efforts to copy Apple’s lead by bringing a macOS Mojave Dynamic Desktop experience to its new Mi 9 smartphone.

It isn’t really a huge secret that Xiaomi made somewhat of a name and a niche in the market for itself by pulling together Apple-inspired hardware and pushing it out into the Chinese market. 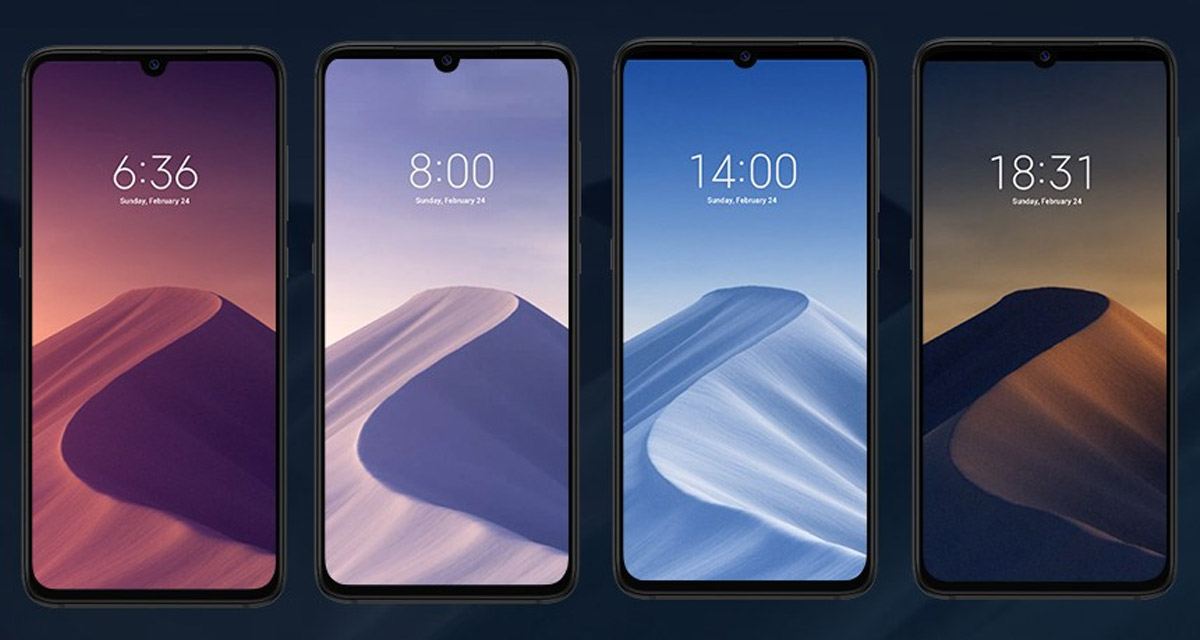 The company has come a long way since then and has really given the sense that it has started to carve out a personality of its own and start to think independently about its products and offerings rather than relying on the design thinking and inspiration of others.

However, it’s very evident from a teaser image of the Mi 9 smartphone that “being influenced” by its peers is still well and truly part of its underlying DNA. 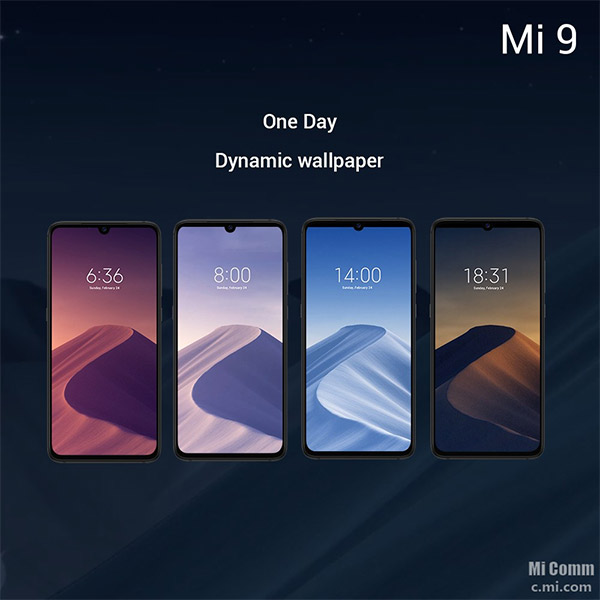 It’s hard to condemn and judge companies like Xiaomi when they take wholesale inspiration for hardware and push it out into the market for profit, as it did with its original Mi Pad tablet which was seemingly just a copy of Apple’s iPad mini. After all, if there is a market for it that other companies aren’t satisfying, then you could argue that it’s highly enterprising for a company like Xiaomi to recognize that need and satiate it.

With that said, blatantly copying this type of feature and plonking it onto the Mi 9 smartphone feels very lazy and certainly isn’t required as it won’t make or break the device.

What do you think? Does the Mi 9’s changing desktop containing sand and dunes represent a blatant copy of Apple’s macOS Mojave Dynamic Desktop experience?