How To Get Android P Volume Slider On Any Android 4.1+ Device

When Google released Android P in its initial Developer Preview state last week, there were plenty of new features and changes to start lusting after, but unless you own a Pixel or Pixel 2 – or their XL variants – then you are unfortunately out of luck as far as installing the preview is concerned.

In fact, as we all know, the chances are fairly good that the phone you have in your hand right now will never see Android P, and that’s unfortunately a fact of Android life. If you want to at least get some of the feel of Android P without buying a new phone, you can now do exactly that. 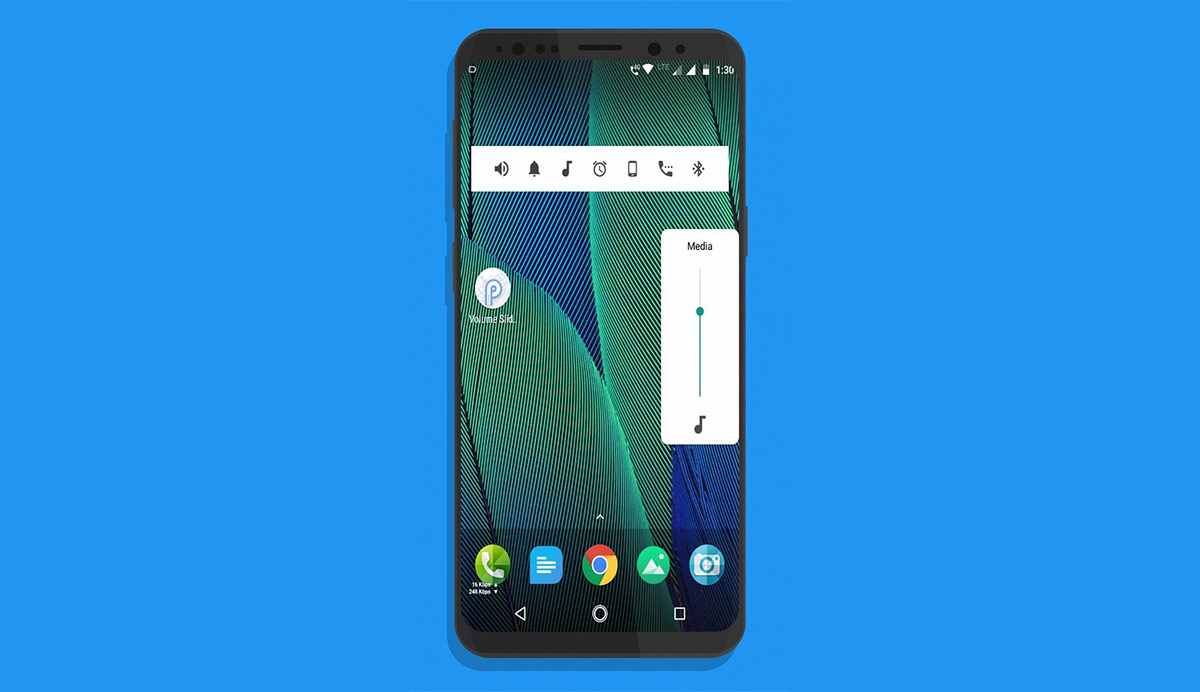 One of the changes that Google made with Android P is the volume slider. Previously, a horizontal slider that dropped down from the top of the screen, the new solution is a vertical slider that appears at the edge. That might not sound like a huge difference, and in reality, it isn’t, but if you are craving for something new, then this is one change you can get your hands on right now.

Available for free or as a $0.99 app on the Google Play Store, Android P Volume Slider brings the, well, Android P volume slider, to any Android 4.1 or newer device. If you ever wanted a descriptive app name, this surely has it!

No wait for official android P support for your device. install Android P Volume Slider app and have a similar experience for controlling volume for your phone.

If you’re waiting for Android P to arrive on your own phone, that could be a very long wait indeed. 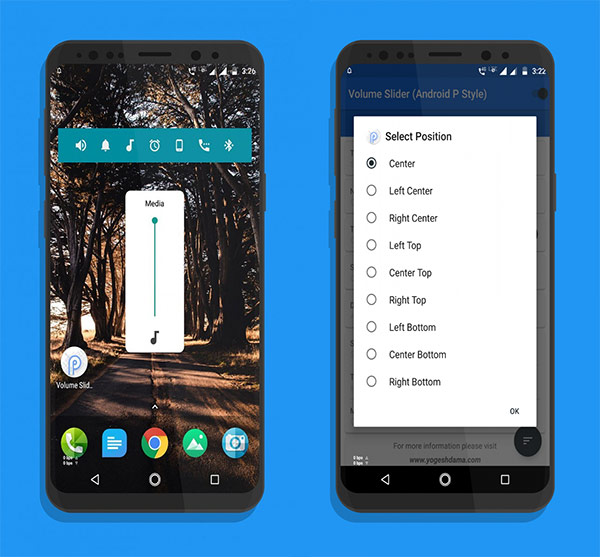 Check this volume slider out as a way of at least getting a taste of Android P without the hassle of either installing a developer preview or, even worse, buying a new phone later this year.