While Android 9 Pie brings with it all manner of digital wellbeing features as well as improvements elsewhere in the operating system, XDA-Developers has confirmed that call recording apps will no longer work with the update installed. 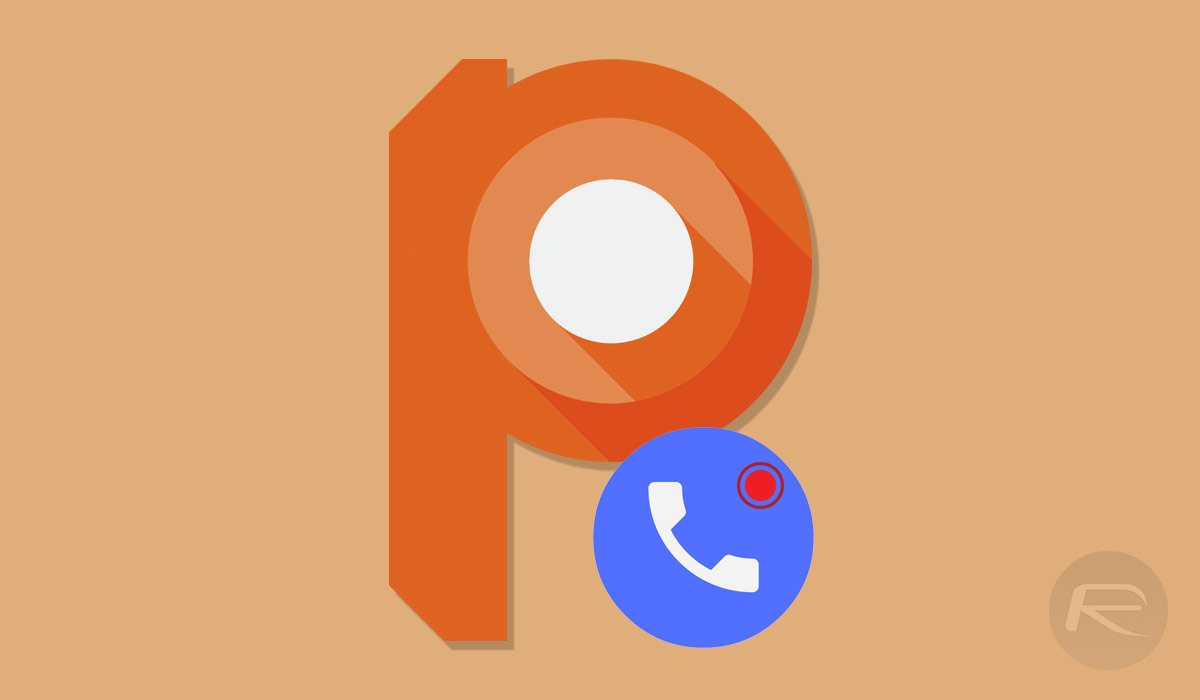 This is of course bad news not just for those who use said call recorders but also the developers who make them. This is something those same developers had to contend with following the release of Android 6.0 Marshmallow when Google removed the call recording API that apps used in order to work their magic, but as tends to be the way developers found a way around that issue. Now though, it seems developers themselves cannot fix this alone – users will need to meet them half way.

That, unfortunately, means that users who want to take advantage of call recording with Android 9 Pie installed will have to root their devices. That comes with its own downsides, including some banking apps not working as well as difficulties with Google Pay.

Perhaps more worrying is the fact that gamers may not be able to enjoy a spot of Fortnite when rooted, something that will mean game over for many! 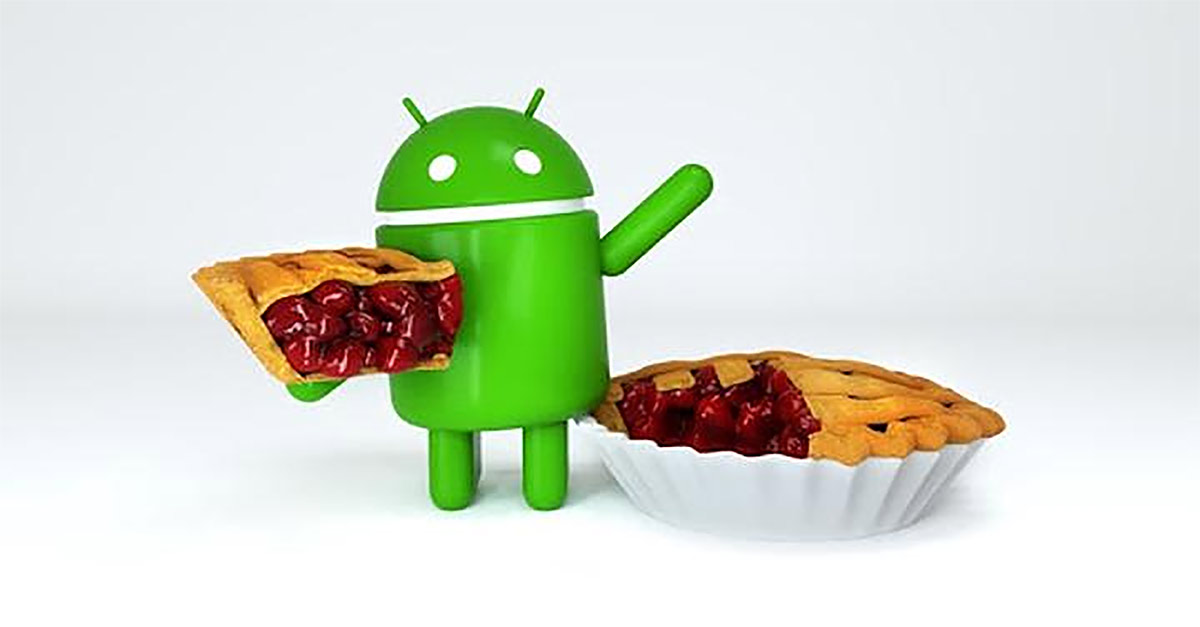 Of course, this all now comes down to personal circumstances. If being able to record calls is important to you then rooting, and all that goes with it, might be worth the hassle. Of course, for now it’s likely not an issue at all given the speed, or lack thereof, of Android software update rollouts!

This is scary news for Android users, but iPhone users aren’t really new to such conditions, but luckily have had enough fan following that let some attractive solutions surface, such as this little nifty contraption we covered here: These iPhone Headphones Feature Built-In Call Recorder For Cellular, WhatsApp, FaceTime, Skype Audio Calls [No Jailbreak].