If there is one feature that anyone switching from Android to iOS will likely miss and have no way of replacing easily, it’s the ability to record a phone call or any other type of call for that matter.

It’s a security feature built into iOS that is actually rather important, although it does get in the way of recording calls for those of us who have memories that are nothing short of sieves. 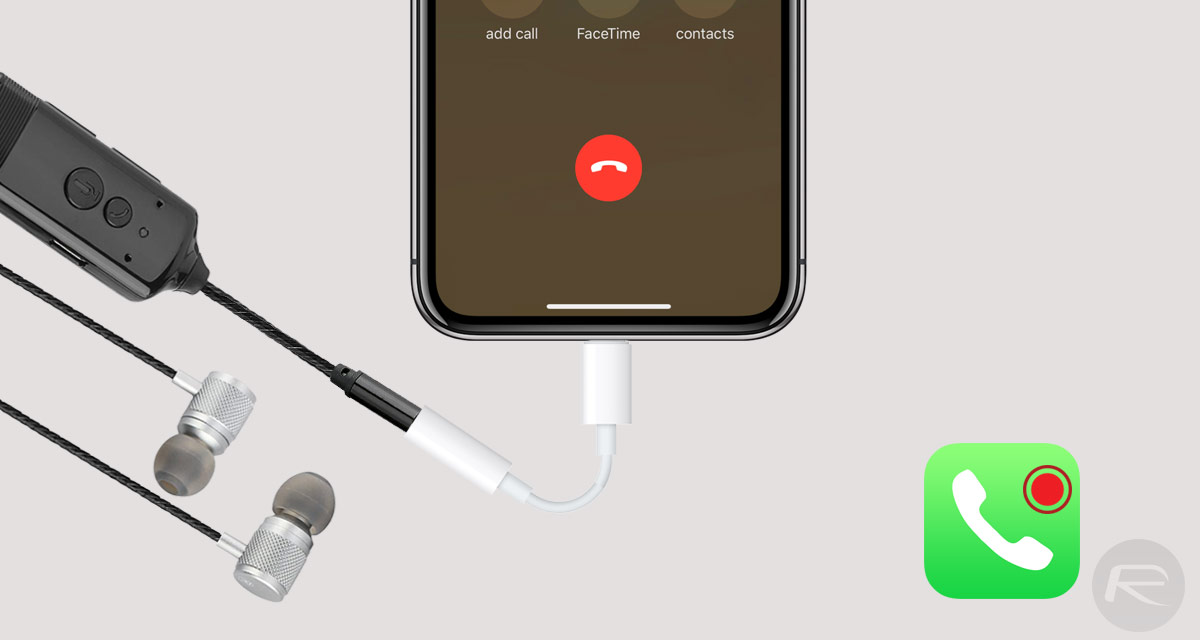 Still, as they say, where there’s a will, there’s a way, and while most of the ways around this on an iPhone has involved jailbreak tweaks, not everybody has jailbroken devices, especially these days given how difficult it’s getting to jailbreak latest devices on latest firmwares. Enter these earphones that not only work for hands-free calling or listening to music on the go, but can also record calls for you in the process – all without needing any jailbreak.

To look at them they are the same as any other earphones, but they allow the recording of calls without the need to do anything drastic like jailbreak your device. You simply plug them into your iPhone like any other pair of earbuds and hit the record button on the in-line remote. 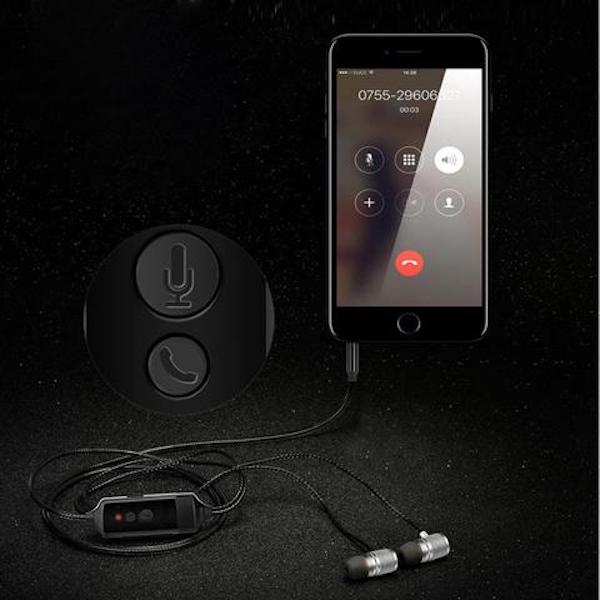 Best of all, they can be used to record calls from just about any app in addition to regular cellular calls, including from the likes of WhatsApp, FaceTime and even Skype, among many others.

It doesn’t get much easier, really.

Record audio calls from cellular, WhatsApp, FaceTime Audio, Facebook Messenger, Google Duo, Hangouts, Viber, Skype and many more.
Records both sides of the conversation.
No additional app, software, jailbreak/root required for recording.
Built-in 512MB storage means you can record and save up to 16 hours of audio right on the device itself.
Rechargeable 200mAh battery means you can use it to record up to 5 hours in one go.
Up to one year standby time.
Can be used like any other regular headphones/earphones/earbuds for music, answering calls and other stuff.
Can be used as a standalone voice recorder without it being connected to any phone.
Recordings can easily be transferred to a PC or Mac using supplied microUSB cable.
Small size makes them easy to carry just like any other regular headphones/earphones/earbuds. 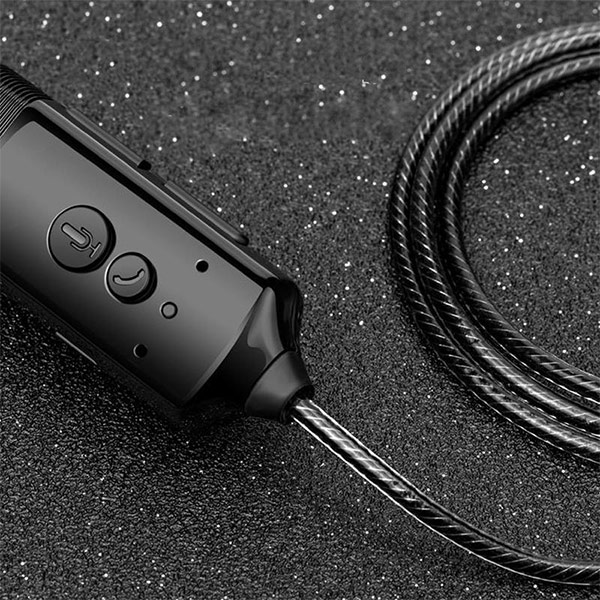 Compatible with all iPhones (iPhone XS, XS Max, XR, X, 8 and 7 require Lightning to 3.5mm adapter) and even Androids, if this sounds like something you could make use of then you’re in luck because while the earphones would normally cost $129.99, they can be had for just $84 from here right now using special promo code SUMMERSALE1519 at check out, which drops the price even further from already discounted $99.95. This special price is valid till July 31 only.

It’s a steal, especially if you are after something like on a non-jailbroken iPhone!