One of the longest running concerns that users seem to have with Android is the length of time that it takes for the latest version of the software to be made available for devices. Larger screen devices like the Nexus 9, Nexus 10 and Nexus Player have already benefited from the gift that is Android 5.1.1 and now, according to Sprint’s website, it looks as though smaller screen devices such as the Nexus 5 could be about to receive the same bounty.

To corroborate reports that smartphones are about to receive the latest version of Android 5.1.1, the official Nexus 5 Sprint support page has been updated to show a number of enhancements to the device. One of those important enhancements is listed as “updated to Android 5.1.1,” as well as the obligatory security enhancements and bug fixes that we have come to expect. The official build number assigned to this particular 5.1.1 upgrade is LMY48B. 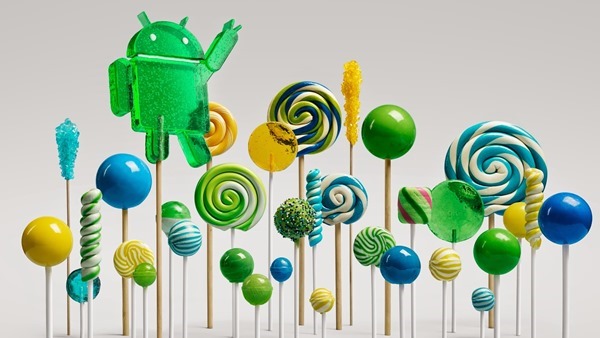 The official release date assigned to the upgrade was initially confusing as it stated March 11th, but has since been updated by the Sprint support team to show the correct date of May 11th. The rest of the accompanying information looks legitimate, meaning that there is a promising chance that eager Nexus 5 owners will begin to see the Android 5.1.1 update rolling out to their devices in the very near future. Official updates of Android also come directly from Google meaning that this roll-out will filter down to Nexus 5 owners across all US carriers.

In addition to Android 5.1.1 being about to make an appearance, there has also been a changelog generated showing all of the internal modifications made to the firmware since version 5.1.0_r5, build number LMY470. The Android Open Source Project repository has shown a total of 34 individual code commits to the project leading up to the release of version 5.1.1_r1. Those commits include a much needed fix for a camera timeout function on the Nexus 5, fix for a recent remote passthrough feature on Chromecast and several important security fixes that should improve the overall reliability and security of devices running Android 5.1.1. For those wanting to inspect the changes on a more intricate level the full changelog is available to view.