Unofficial ROMs for Android 4.1 Jelly Bean are now available for latest high-end smartphones like the HTC One X, Samsung Galaxy S III and now the Galaxy S II, folks. We’ve already talked about the previous two and this post covers the first Jelly Bean ROM for the Galaxy S II. Check it out after the jump!

News of the ROM comes straight from a thread posted on XDA-Developers forum by developer LastStandingDroid in which he discusses his ROM for the Galaxy S II after a very prominent caps-locked warning message.

The ROM is based on the same Android 4.1 Jelly Bean that comes on the Galaxy Nexus devices given away at Google I/O 2012, and uses a modified kernel based on CyanogenMod 9. Because of the short development time and lack of proper resources, the ROM has plenty of issues and needs a lot of work. 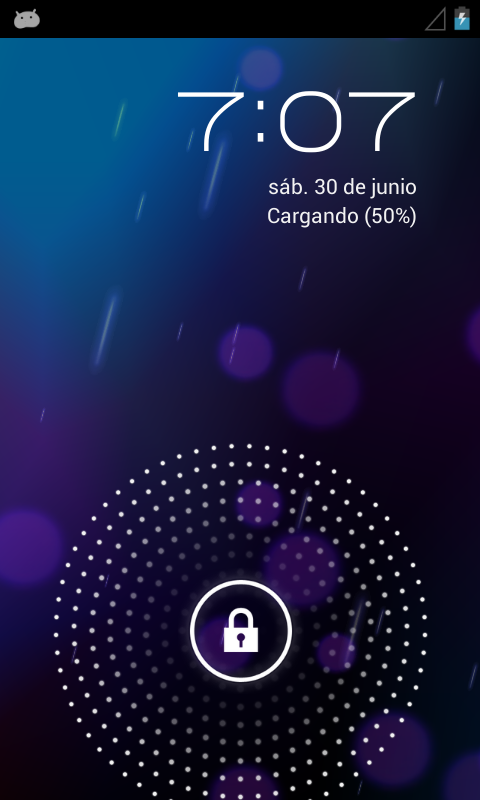 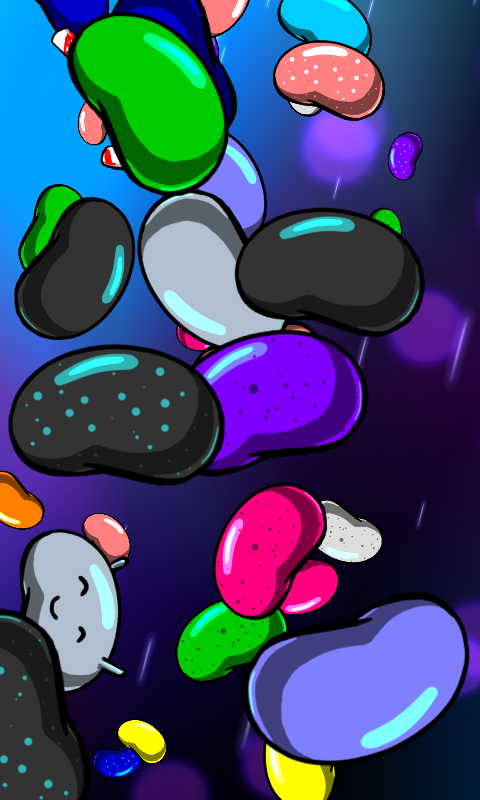 Basic things like WiFi, Bluetooth, Camera, Google Search and SuperUser access does not work on the ROM. As such, it can’t be use as a daily driver; it is highly recommended that you stay away from the ROM unless you know the risks involved and are intent on trying out Jelly Bean’s new features on your device. 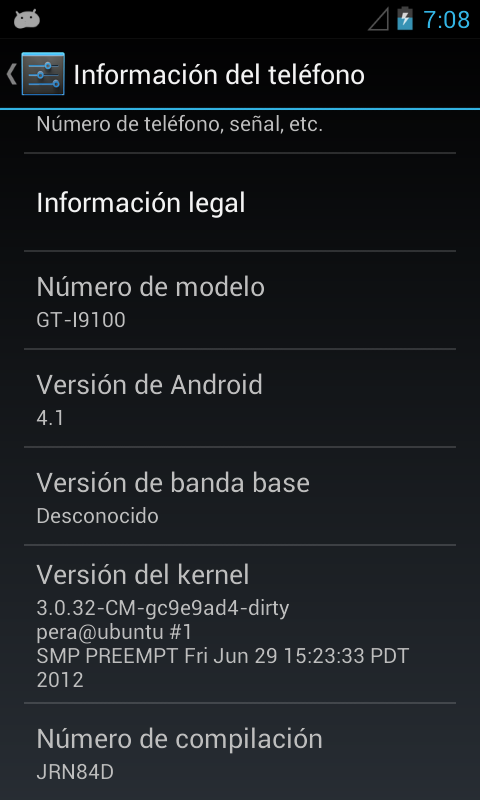 If you’re interested in checking out Android 4.1 Jelly Bean for your Galaxy S II, you can visit the official XDA-Developers thread for more information. Pre-requisites include a rooted Galaxy S II and ClockworkMod 5.x.x.x. The overall method is the usual flash from ClockworkMod Recovery fare. Just be sure to take a NANDroid backup in case things go bad. Also, don’t forget to leave a comment about the experience over on our Facebook and Google+ page.

(Thanks to Robert Roos for sending this in!)