Apple’s earnings release for the third quarter of 2013 is just around the corner, with the company announcing its financial performance for Q3 next Monday. That means it’s time for earnings previews, and famous Apple Inc. analyst Gene Munster has provided just that. Among all the discussion on Apple’s financial performance and upcoming prospects, what interests us most is Gene’s claims of a new iPhone 6 being in the works; one with a considerably larger screen, and that will see the light of day around summer next year.

Before we go further into this, please note that all these claims are those of an analyst’s who’s neither directly linked with Apple nor are the ‘announcements’ coming from the Cupertino tech giant itself. What this does represent, however, is an intelligent guess through discussions with sources familiar with the matter, and well as analysis of past trends and patterns. A bigger iPhone isn’t Munster’s only announcement; he also claims that Apple would be unveiling a TV set of its own, as well as a smart watch that might be dubbed the ‘iWatch’.

The claims come as part of Munster’s earnings preview forecasting Apple’s financial position down the line. He places the bullishly-anticipated company stock price at $640 after the actual earnings release, which is, as of now, trading in the neighborhood of $525, at the time of writing. The expected increase stems from the fact that iPhone 5s sales have been a massive success, and with the anticipation that’s building in the business community around the possibly-larger iPhone 6, the television set and the iWatch, stock prices might continue to soar in favor of the fruit company.

In all fairness, the earnings preview from Munster doesn’t really give something that the blogosphere hadn’t already been talking about. Rumors around Apple testing larger screen sizes for prototype devices have been around even before we saw iPhone 5c and 5s this past month. 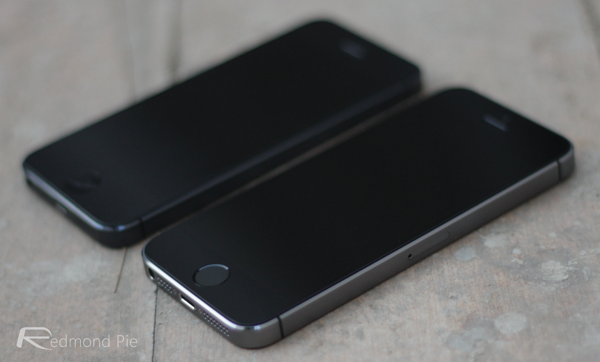 Likewise, iWatch has been rumored several times before, too, and with Apple TV’s success, it was also anticipated that the company might actually venture into the television making business as well. However, what’s really odd in Munster’s report is the timeframe. For one, Apple has been following the fall launch schedule for new iPhones for quite a while now, and a sudden shift to summer again seems unlikely.

Also, with the iWatch having been in whisperings for the last one year, it still appears that it would take another year or so for Apple to get into that line of business, after they’ve come up with something that Sony’s SmartWatch and the likes of Pebble aren’t offering. For Apple branded TV, well, I’m not buying it, frankly. Doesn’t seem like it would happen, ever!

Whether Munster’s musings are correct or not, time will tell. All we have to do is wait.