Amazon is getting ready to announce not just one, but two new Fire TV devices in 2017 according to a new report by AFTVNews.

The first of those will be a mid-tier effort that will look like a square version of the existing Fire TV Stick while the high-end alternative will include Amazon’s Alexa functionality, making it an option for those looking to get into the home automation and assistant world but don’t want something like the Echo or Echo Dot. 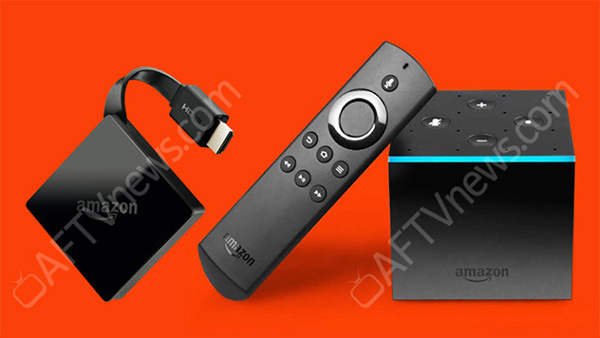 Importantly, both of the new models will support 4K and HDR, which is important given the suspicion that Apple will announce a new Apple TV product with both 4K and HDR capabilities imminently.

Both of the new releases will arrive just above the Fire TV Stick in Amazon’s lineup rather than replace it. The new dongle will be less capable than the current Fire TV, with 2GB of RAM, 8GB of internal storage, and a 1.5GHz processor. If the report by AFTVNews is accurate, then we can expect the dongle to be announced at some point in September. Initial suspicions are that it will be priced between $60 and $80, leaving the Fire TV Stick as the budget option available to those looking to dip their toe into the Amazon ecosystem.

Perhaps the most interesting device is the high-end offering that will include Alexa. While this is not the first Amazon Fire TV device to support Alexa, it will be the first to also include Amazon’s far-field microphones. That will allow users to issue commands using their voice, just like the Echo devices and without the need for a remote. There will also be an integrated speaker for returning answers and offering prompts.

There is no word yet on when this device will arrive, but pricing is expected to be north of $100.