Amazon’s very own Prime service has proven to be very successful not just because it’s offered by the behemoth that is Amazon, but predominantly because of the benefits which the subscription service affords to consumers.

Shoppers may be convinced in their droves to sign up to Amazon Prime based on its current offering and reward benefits, but the company has now extended those with the official introduction of the Amazon Prime Rewards Visa Signature Card, which actually becomes its fourth branded credit card offering. 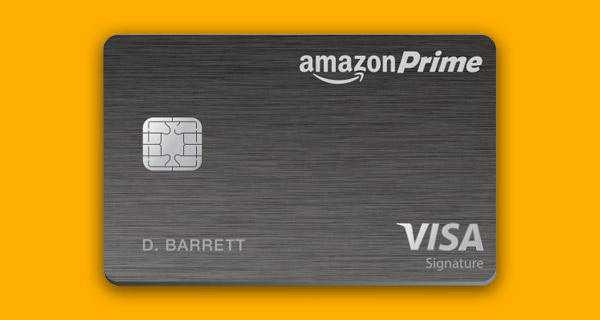 Yes, that’s right, Amazon isn’t just an online retailer with regular shopping deals. In addition to offering its own hardware, signing up customers to subscription packages like Prime, it also offers credit card packages, all of which offer different benefits to different types of consumer.

Two of its existing cards can only be used when transaction via Amazon.com or one of the other few companies who use Pay with Amazon, whereas a third, called Amazon.com Rewards Visa, can be used anywhere like any standard credit card, but offers a 3-percent cash back for items purchased through Amazon.com. This latest addition is essentially an upgraded version of that third card, but is only offered to Prime subscribers, and with higher rewards.

The new Amazon Prime Rewards Visa Signature Card is essentially a standard credit card, very much like the card that most of us carry around with us on a daily basis. Like most credit cards, but unlike two of Amazon’s cards, the new credit card can be used to purchase goods and services at any outlet, either in person or online, and can be used to withdraw cash from ATMs as usual, but will offer an elevated 5-percent cash back on all items that have been purchased via Amazon.com. To give it that premium look and feel, the card is now metallic rather than the usual plastic. 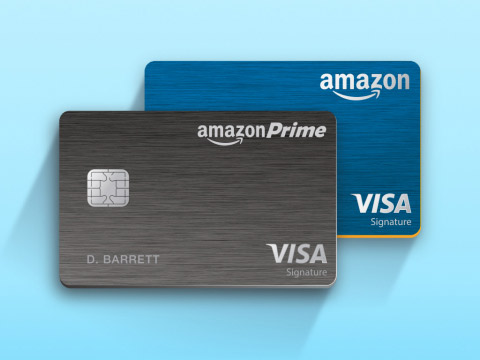 Amazon is looking to continue to push Amazon Prime as a service, which will in turn keep shoppers paying the annual $99 subscription. This upgraded card is not a defining feature of Amazon Prime, but is definitely a fantastic addition to the rewards offered. Those Prime members using the old Amazon.com Rewards Card will be automatically upgraded to the new card, offering the higher cash back percentage.