An update to the software that powers Tesla cars means that some of them will now alert drivers when a traffic light turns green.

The feature, which was previously only available to those who paid for the Full Self-Driving (FSD) package, is now rolling out to everyone.

While those who haven’t paid for the FSD package are beginning to be able to use the same alert system, it appears that it’s only going to be offered to those who are using the hardware 3.0 computer, although no additional fees are required.

The new change is part of the recent 2022.20 software update. According to release notes: 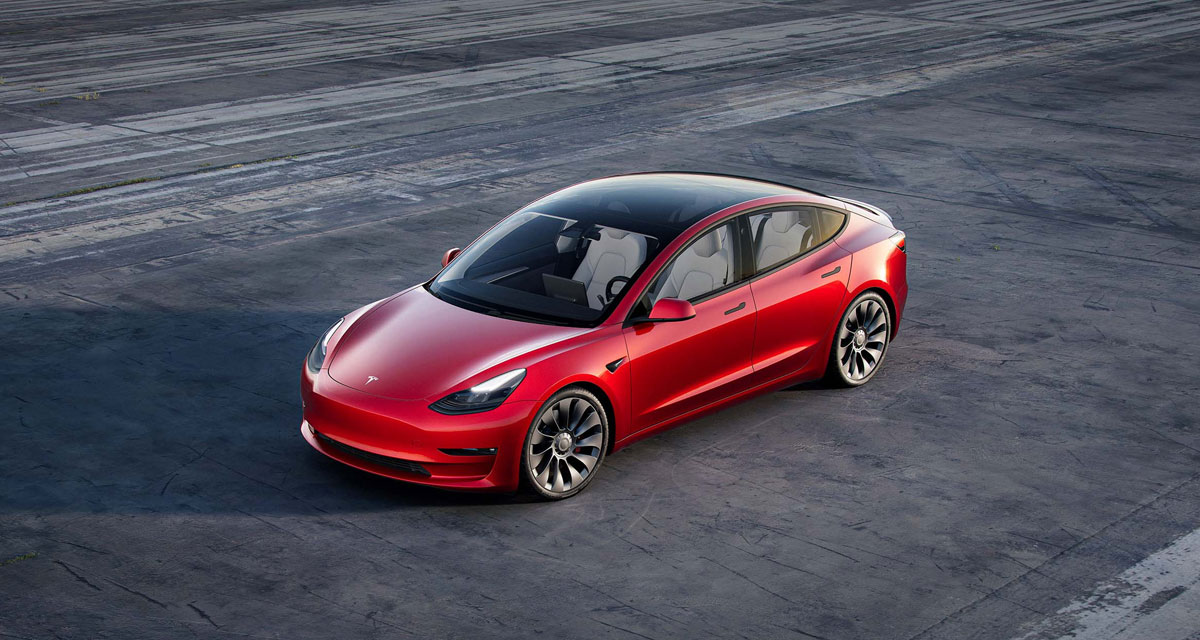 The feature isn’t a huge addition, but it’s one that should stop people from using their horn to notify you that the lights have changed color — something we can all be grateful for.

The new addition can be enabled by tapping Controls > Autopilot > Green Traffic Light Chime in the Tesla software.