Not only are our mobile devices great for playing back our favorite songs, but they’re also pretty useful for the production of music as well. djay has long since been a popular choice for those looking to create their own beats and melodies, and now, djay 2 is on the horizon. Today, aptly-named developer algoriddim has teased the follow-up release of djay 2, which builds upon the success of its predecessor with some potentially new and exciting features.

The trailer, which has been uploaded to YouTube, doesn’t really demonstrate any of these new implementations, rather lets djay fans know that the next version is nigh by ending the 16 second snippet with the "coming soon" message. 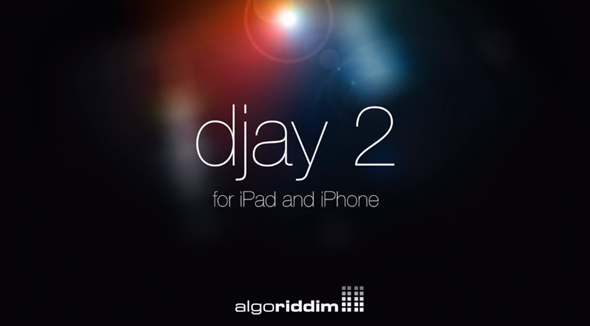 Smartphones and tablets are becoming more and more sophisticated as time progresses, with seemingly no limitation on the kinds of things that can be achieved. djay, while not quite at the heights of FL Studio, Logic or Reason, does offer wannabe producers a solid tool set, and in terms of smartphone and tablet music production, is arguably the best in the business.

Currently, algoriddim is running a promotional offer on the iPhone and iPad versions of djay, and although it could perhaps be seen as a way to get as many users on board before the sequel arrives, it’s definitely worth picking up even if you’ve only a fleeting interest in this field. 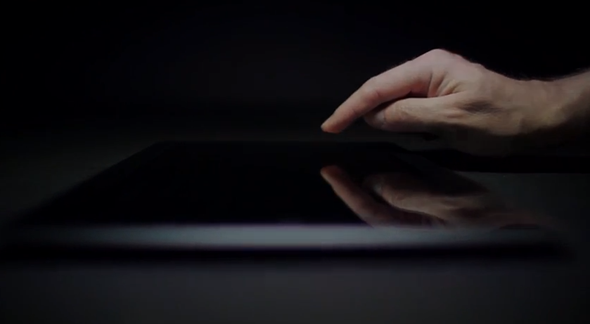 The iPhone version of djay currently retails over at the App Store for a cool 99 cents, while the iPad iteration is just $4.99, and if you like the idea of experimenting with your own sounds, I’d definitely recommend you give this one a try.

We’ll be keeping our eyes out for djay 2, and for those of you waiting in anticipation for the release, you’ll find all of the details here at Redmond Pie as and when.

In the meantime, pick up the current versions of djay at the bargain prices on offer by checking it out on the App Store.

Also, be sure to let us know in the comments section below what you make out from the teaser trailer posted above. We love to hear from you guys!