The so-called budget iPhone seemed like a ridiculous concept some time ago, a notion reserved for the dreamers or otherwise deluded. But as time has gone on, the prospect of Apple creating a smartphone aimed at the budget end of the market has become a very real possibility, with various leaks and reports suggesting that such a device is indeed a part of Apple’s plans. Following the recent Techdy leak of the handset, which combined seemingly legitimate front and back ends to create a visual representation of the alleged device for the world to see, there have been one or two more leaks and concepts thrown up to add even more gasoline to the burning fire. Details after the break!

Theoretically, a low-cost iPhone would not only help Apple progress in key emerging markets such as China and India, but also entice those in the Western world with less extravagant budgets to switch to the Cupertino way of thinking. The markup on these cheaper models wouldn’t necessarily be comparable to that of the main handset, but in providing many more individuals with a gateway to the iOS ecosystem and the App Store, the fruit company would certainly be broadening its horizons.

Today, resident designer Martin Hajek has come through with some concepts that very much tie in with the recent leak. Depicting a low-cost iPhone in a plethora of colors – something many believe will be a selling point of the budget device – Hajek’s concepts also feature a 4-inch Retina display, which also makes sense given the recent coverage. 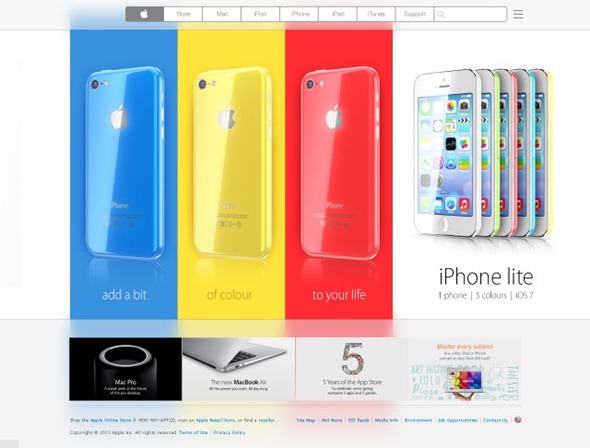 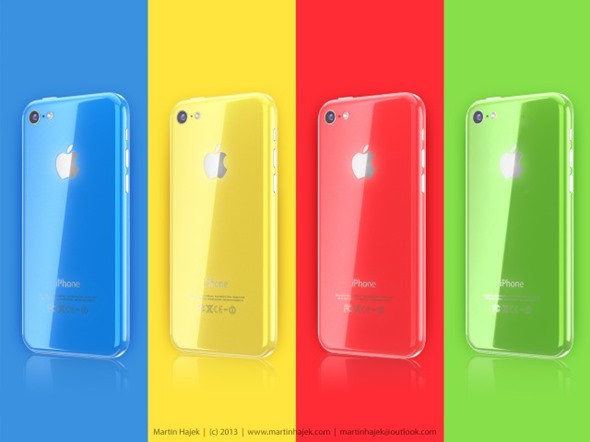 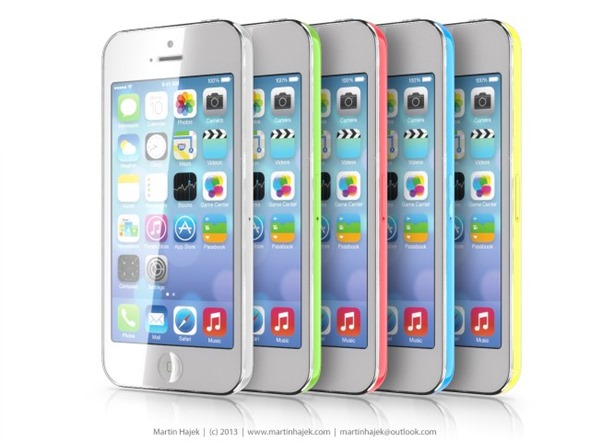 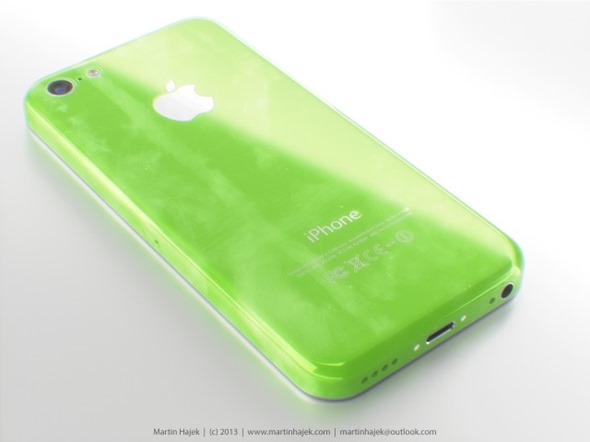 Accompanying Hajek’s artwork is a further leak of the back shell in various colors, with examples of red, blue, green, white, and a kind of off-yellow complexion all emerging via the Twitter handle @sonnydickson. 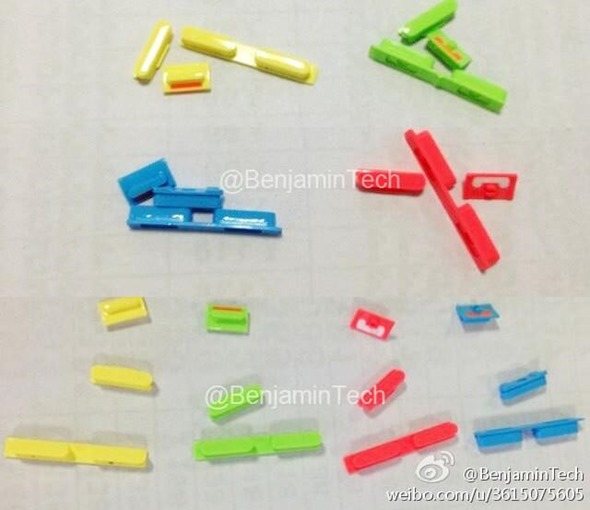 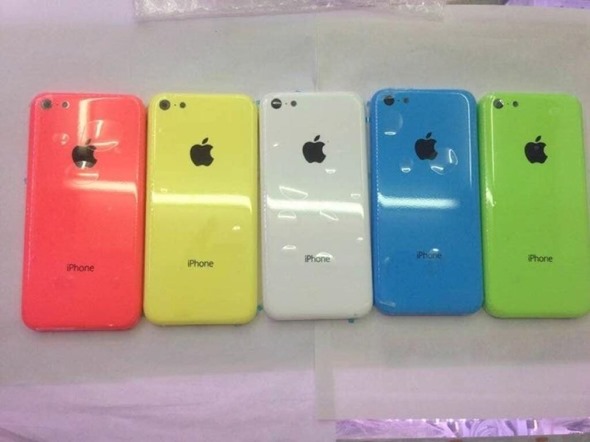 After the iPad mini’s release, another device that we’d never have once dreamed would see the light of day, perhaps anything is now possible as far as Apple is concerned. Releasing such a device can only be a good thing for business, in my opinion, and would certainly help Tim Cook’s outfit expand its presence in the increasingly competitive smartphone arena.

All of these leaks are hard to ignore, and although it could well be one of those rumors that has gotten out of control, something tells me Apple is ready to compete with its major rivals on all levels besides the high-end.