Apple’s unreleased AirPods Pro 2 could still feature the same Lightning port that we’re familiar with, although future earbuds could see a switch to USB-C for their wireless charging case.

That’s according to analyst Ming-Chi Kuo who says that we should expect the new earbuds to arrive in 2023. 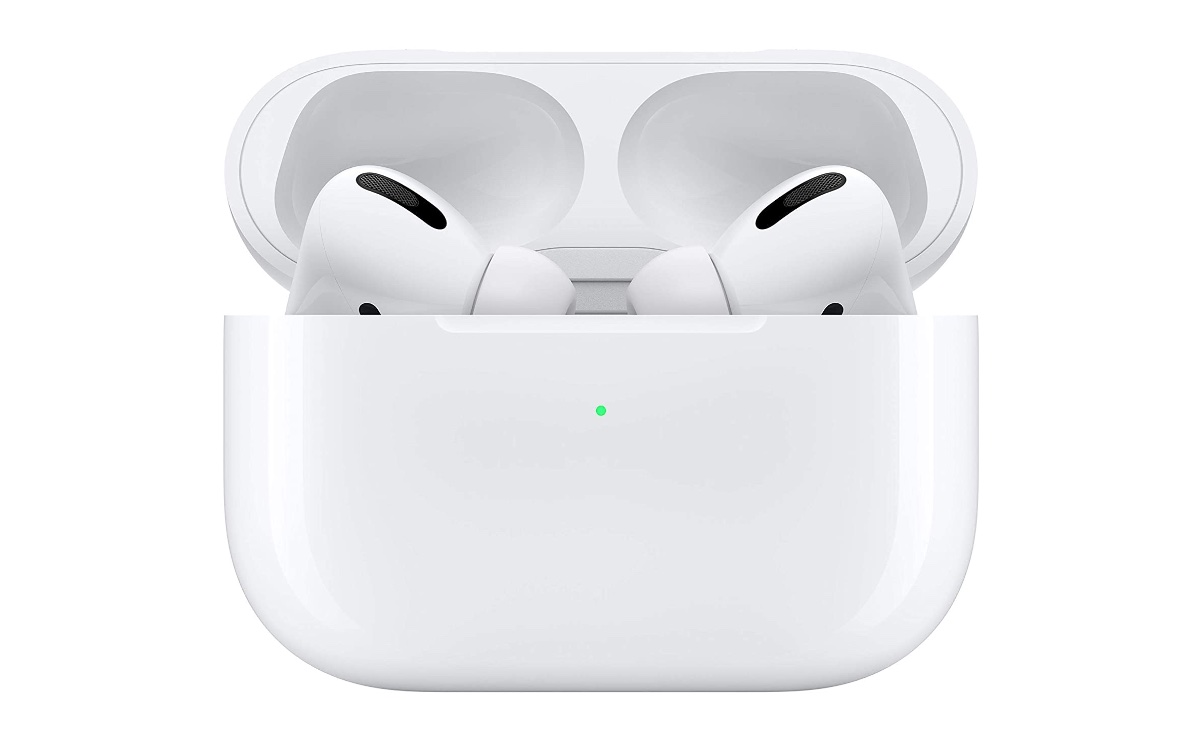 Kuo shared his thoughts via a tweet which said that we might have to wait a little while for the arrival of USB-C with the updated AirPods 2 sticking to a familiar connector.

I predict Apple will launch USB-C-capable charging cases for all AirPods models in 2023. However, the charging case of the new AirPods Pro 2 launched in 2H22 may still support Lightning.

Apple is also expected to switch the iPhone to USB-C next year with the European Union pushing all phone makers to use the same common connector. That will also extend to accessories, meaning we should see the end of Lightning across Apple’s lineup. It’s already moved most of its iPad lineup to USB-C and it now seems that the AirPods are also making the same transition. 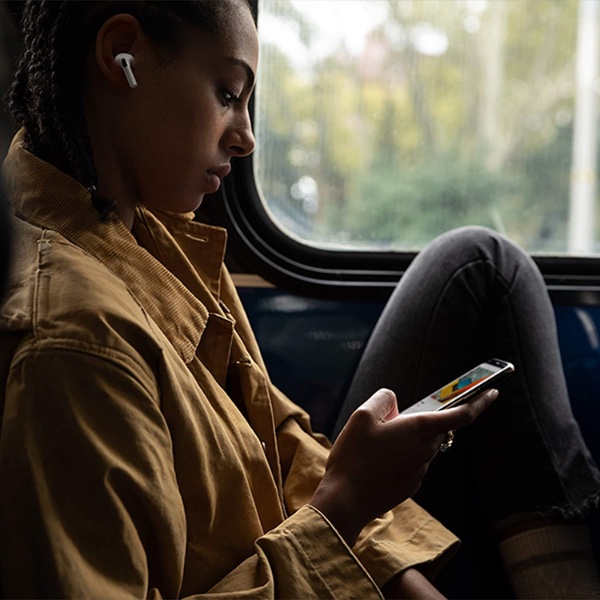 Apple’s iPhone 14 will continue to use Lightning when it is announced next month, meaning we can expect Lightning cables to come in the box. Apple is also thought to be readying an adapter that will allow future USB-C devices to be charged using the Lightning cables we already have.