After A Rough History, Essential Is Now Shutting Down

Essential Products has been a controversial company ever since it was created, and now it’s confirmed that the company is going out of business. It was founded by Andy Rubin, who has had more than his fair share of controversies and none of that helped the floundering phone maker.

Essential is now closing down completely, saying that it just didn’t have any idea how to get its next smartphone out of the lab and into the hands of customers. GEM was shown off last August, but it’ll never see the light of day. 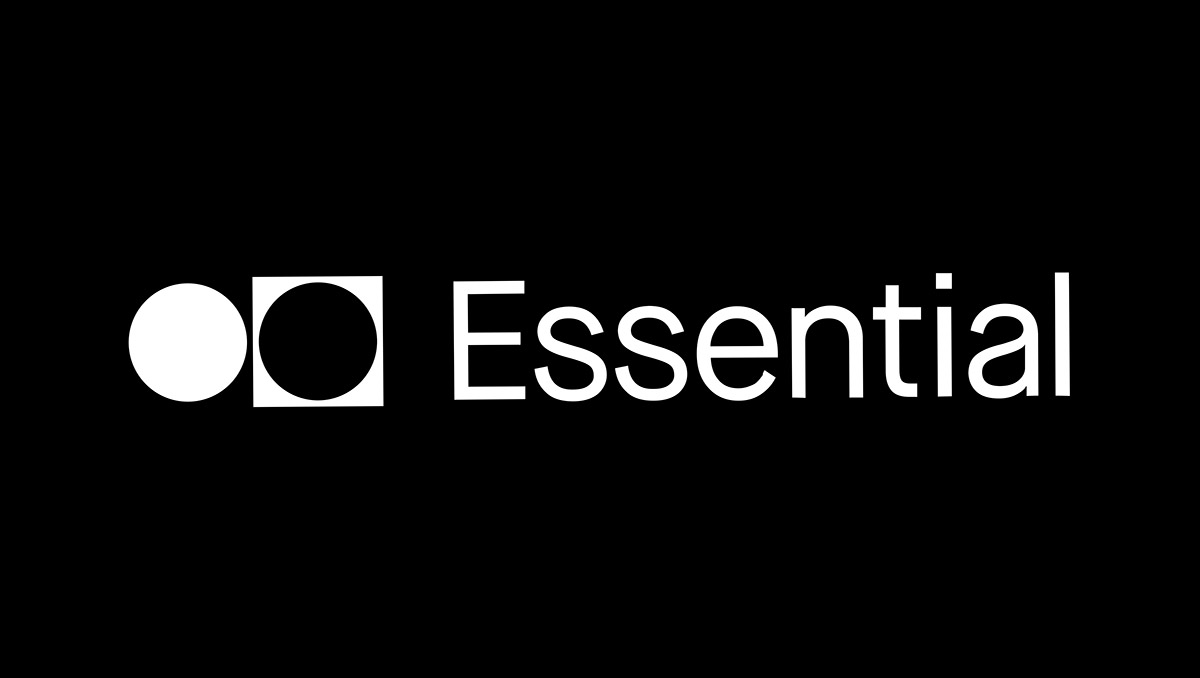 Despite our best efforts, we’ve now taken Gem as far as we can and regrettably have no clear path to deliver it to customers. Given this, we have made the difficult decision to cease operations and shutdown Essential.

The company has been around since 2015 and was founded after Andy Rubin left Google. We later found out exactly why he left, with sexual misconduct allegations plaguing him. He took a huge payoff when he left, something that didn’t go down well with anyone except him.

As part of Essential’s demise, those using the PH-1 phone will no longer receive security updates, either.

As part of the company wind down, the security update for PH-1 released on February 3 is the last update from the Essential software team. Your PH-1 will continue to work but we will not be providing any additional updates or customer support. Current Newton Mail users will have access to the service through April 30, 2020. 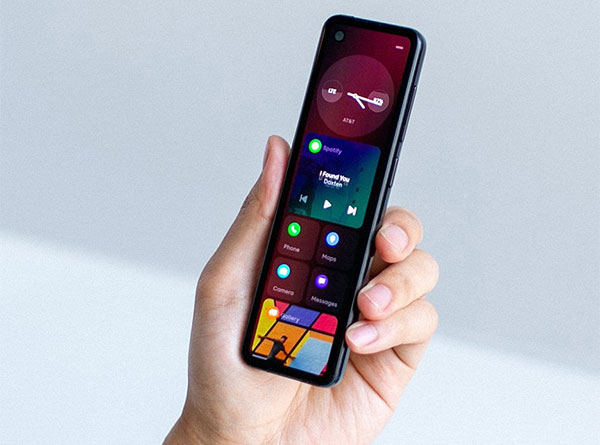 Whether Essential will be missed or not depends on one thing, and one thing only – whether you were someone who worked there or not. It’s unlikely anyone outside the company will miss it, unfortunately.