How To Turn Any Wired Speaker Set Into Bluetooth Wireless Speakers

On occasion, an investment that we make into a particular product can seem like the perfect financial outlay at the time. However, in a lot of cases, requirements change, meaning that the problem that we originally tried to solve has pivoted, leaving us with an additional challenge to overcome. That’s often the case when purchasing a set of speakers that plug directly into a source – not the most convenient method in this day and age. Unless you can somehow convert them into a wireless system, capable of receiving streaming audio from a mobile device? Thankfully, Logitech has a very cost effective method of turning almost any speaker set into a wireless audio receiver.

Let us introduce you to the Logitech Bluetooth Audio Adapter, which retails for around the $27 mark. Purchasing and connecting the little adapter to any PC powered speaker, home stereo system, or AV receiver with a RCA or 3.5mm jack, essentially turns the system into a Bluetooth speaker setup that is capable of receiving audio streamed from a any device that features the Bluetooth chip. The adapter comes with integrated “long range wireless”, meaning that audio can be streamed from approximately 50-feet away from the device which is a perfect range for the average house. 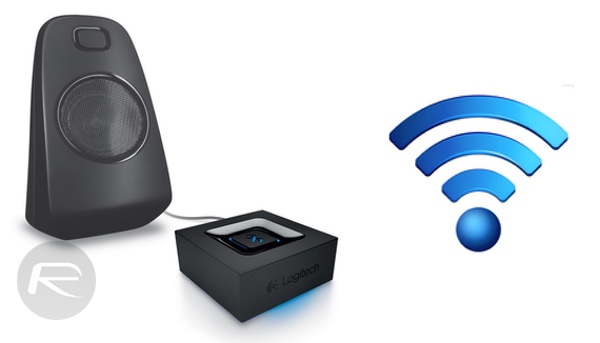 The Logitech Bluetooth Audio Adapter also ships with the ability to pair multiple devices at once, meaning simultaneous pairing of a smartphone and a tablet is possible. That pairing is also made extremely simple with an easy pairing feature, and automatic re-pairing when the device is switched on. Given how useful this little device is, and given the fact that there’s no requirement to tinker with wires and altering existing audio setups for wireless compatibility, it’s pretty much a no-brainer purchase for anyone looking to make a set of speakers wireless. 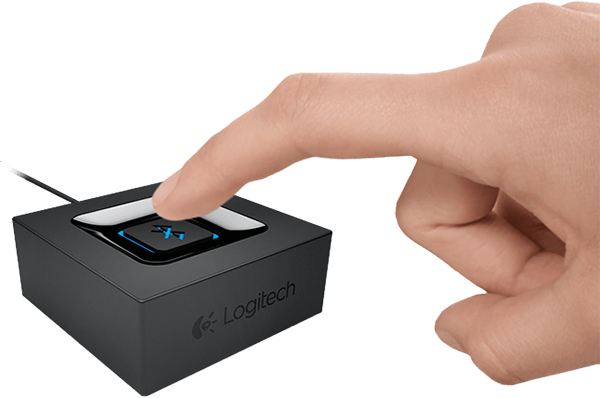 It is worth noting that Logitech’s solution to offering wireless audio is somewhat different to the Chromecast Audio implementation by Google. Logitech has taken the route of making its adapter Bluetooth orientated, meaning that it’s truly cross-platform and is essentially compatible with any device capable of connecting and transmitting via that particular protocol. Chromecast Audio can indeed mimic the wireless functionally found within the Logitech Bluetooth Audio Adapter, but this is based on Cast – Google’s own proprietary format – and is only supported by a small amount of third-party apps on iOS. Great for those heavily invested in the Android ecosystem, but not so great for the rest of us. 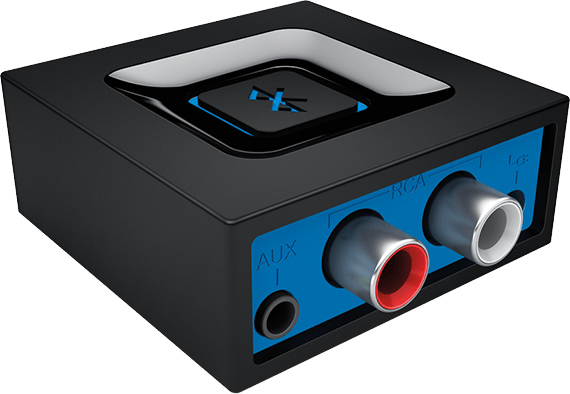 So if you have an old stereo system that you just don’t use much because of the need to connect your audio source to it using a wire, this $27 investment will give your system a whole new lease on life.