An exciting new custom launcher has just been released to the Google Play Store going by the name of Action Launcher. Created by the same guy behind Tweet Lanes, he has taken his motif of smoothness and simplicity to a whole new dimension. Sound exciting? We’ve got the low-down after the jump!

Android, iOS, and now Windows Phone, are all grappling for the attention of consumers. The three mighty companies behind them have all, to varying degrees, played a part in shaping the technology of today, and while it’s contentious to which of the three mobile ecosystems is superior, there is no doubt that each has its own advantages and disadvantages. Where Google’s Android is concerned, one of the main perks is its ability to run custom launchers, and with so many available you can really tweak the way you enjoy your smartphone or tablet to the nth degree.

We’ve looked at a multitude of custom launchers for Android here at Redmond Pie, and some have performed notably better than others. When looking at prospective launchers, many automatically look to discover the list of features, but while having a range of options at your fingertips is great, it’s often at the expense of simplicity. 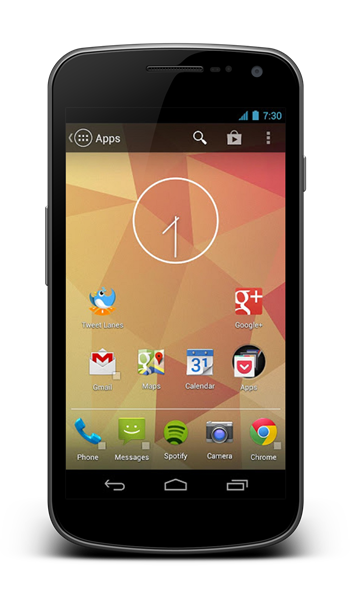 A launcher, in my humble opinion, should always look to make the experience of using a mobile device easier, and Action Launcher by Chris Lacy does exactly that. It’s no-frills without being overly basic, and slots in to your home screen as if it were a native feature of Android. 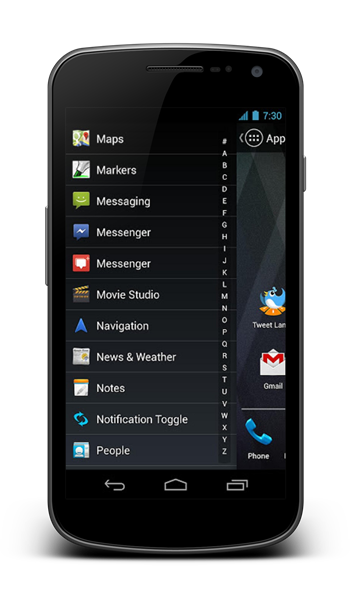 It overrides your existing app drawer with a new, better alternative. A quick swipe from the left hand side of the display, and a nice convenient list of your apps is found, in alphabetical order, of course. If your desired app begins with X, Y or Z, – no problem – for Action Launcher easily lets you leap to a specific letter. Sure, having everything in a folder can be convenient, but there are always those times where things need to be found just that little bit quicker. 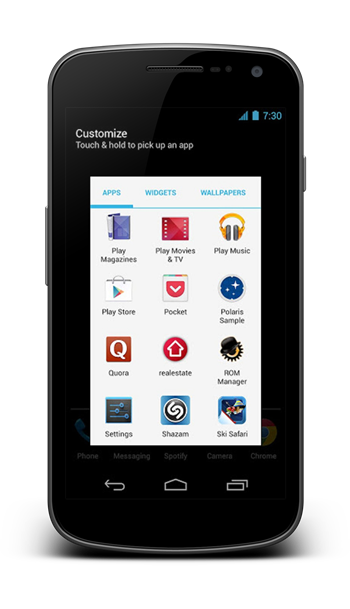 Speaking of folders, Lacy also showcases a new take on the folder system under the name “Cover.” Unlike a folder, a Cover allows you to to store single actions – or a multitude of different actions – in one convenient place.

For $3.99 over at the Play Store, it certainly breaks the mold, and if you’re an evangelist of minimalism and ease-of-operation, you may want to check it out.

Make sure to check out our Android Apps gallery to explore more apps for your Android smartphone or tablet.