7 Reasons Why You Should Update To iOS 8.3 And Jailbreak With TaiG Today

The release of the first ever iOS 8.3 jailbreak has many wondering whether they should make the jump and upgrade now, rather than staying on the earlier jailbroken version of iOS 8.1.2 that they have been using for a while. It’s a common question and if we’re honest, not a bad one either.

If you are confused about taking the plunge, our top 7 reasons why you should update to iOS 8.3 today and jailbreak with TaiG should help you make the right decision. 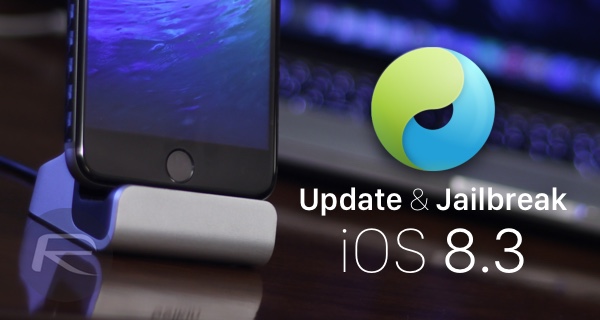 The new jailbreak is compatible to work with the current latest public released firmware, that is iOS 8.3, and it has been created by the now trustworthy and popular TaiG jailbreak team. Not everyday do you get to see a jailbreak for a firmware which is latest and Apple is still signing. Better make full use of this chance. It’s always good to be on the latest and greatest firmware version.

Jailbreak Is Now Stable Enough For Use

Over 350 Jailbreak Tweaks Are Now Compatible

Over 350 jailbreak tweaks are now confirmed to be working on iOS 8.3. Check out our full list here: iOS 8.3 Compatible Jailbreak Tweaks On Cydia [List].

iOS 8.3 contains plenty of security and bug fixes, and those are always good things to have. If a more stable, more secure iOS is something for you, then iOS 8.3 is what you need.

Compared to iOS 8.1.2, iOS 8.3 features performance improvement as well as better battery life for both new and old iPhones, iPads and iPod touches.

If you want to use an Apple Watch, you’re going to need iOS 8.2 or later and that’s a very compelling reason indeed to update to iOS 8.3 right away.

iOS 8.4 Release Is Only Days Away Now

If you’re a jailbreak fan then you’re used to being a version or two of iOS behind the curve, but when you get the chance to catch up a little, it’s probably not a bad idea to grab it with both hands. We’re not saying you definitely need to do it, but we would recommend doing it. 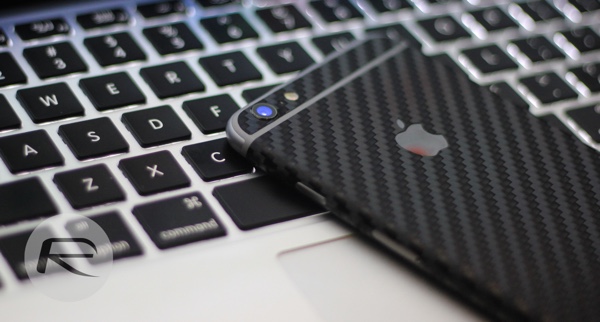 If you seem convinced, then you can grab the iOS 8.3 firmware file from here and update today: Download iOS 8.3 Final For iPhone And iPad [Direct Links].