Saurik has just announced an update to Cydia with support for iOS 8.3 jailbroken devices. Now up to version 1.1.18, the new Cydia update fixes “cannot identify your device” error on iOS 8.3 running devices. 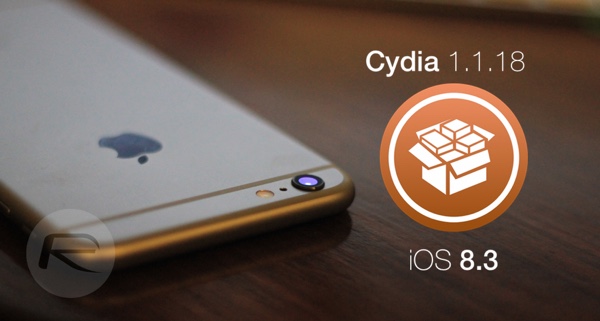 On iOS 8.3, Cydia would report that it “cannot identify your device” while trying to access your account. This was due to changes on iOS 8.3 and has been fixed.

Recent versions of Cydia have rejected local repository URLs. This was due to an overly-limited filter on acceptable URLs. You can now again use local repositories.

A “proactive” fix for iOS 8.3 added in Cydia 1.1.17 caused SpringBoard to lock up if users killed Cydia using the iOS task switcher. This fix is designed to fix an issue that should be present on iOS 8.3, but TaiG’s jailbreak seems to provide a workaround in the form of a kernel patch. This will be investigated for later releases, but in the mean time the fix has been removed.

To update to the latest version Cydia 1.1.18 on your device, Simply launch Cydia and wait for it to completely load. Once loaded, tap on Changes tab > Refresh button. Cydia will now prompt you with “Essential Upgrade” message. Tap on ‘Complete Upgrade’ and wait for it to download and install the latest update. Once done, it will automatically respring the device straight into the Lock Screen with updated version of Cydia ready to go. 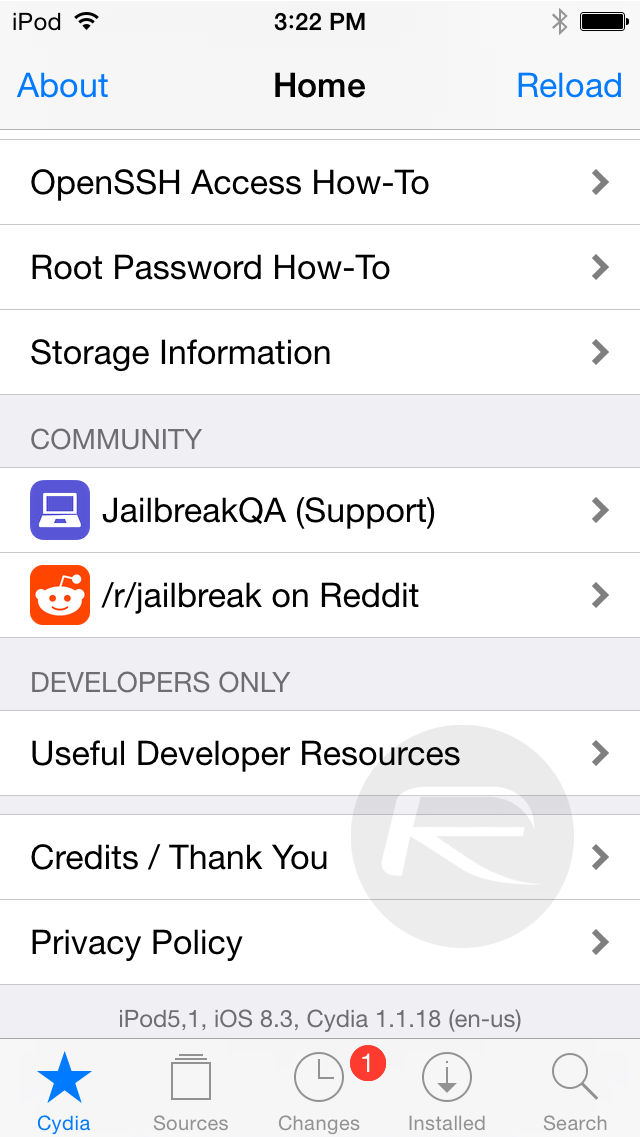 Released only yesterday, TaiG 2.0 jailbreak is currently available for Windows only and is compatible on all iOS devices running either iOS 8.3, iOS 8.2 or iOS 8.1.3.

Update: Following the release of Cydia 1.1.17, Saurik released a minor update 1.1.18 to add fix for bug “that would cause SpringBoard to lock up if it was killed by a user with the iOS task switcher.” The post above has been updated to reflect this change.