LONGER has a new sale on in which its popular 3D printers and laser engravers are on huge sale. Here are the details on this.

As you may know, 3D printers and laser engraving machines are on the rise in various different sectors be it for educational purposes or in markets where people are using these for running their own shops online for building and selling various different things built using them. 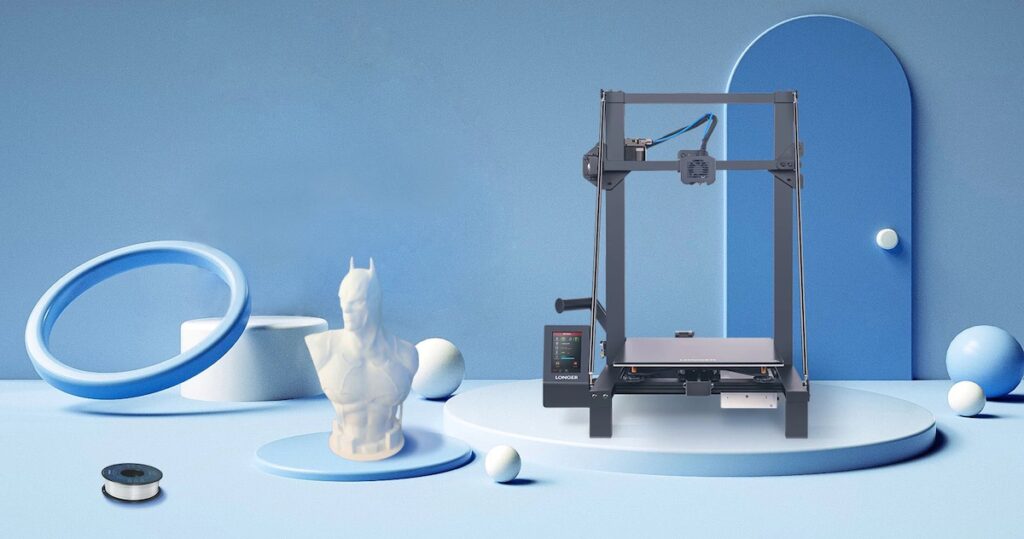 When it comes to 3D printers and engraving machines, the ones by LONGER are now being popularly used in many industries worldwide. Their RAY5, which was also the first machine they launched, and has now been upgraded to 10W light power, and is the most popular engraving machine these days and is favored due its price as well as performance.

As mentioned earlier, as part of their back to school sale, LONGER is offering multiple 3D printers and engraving machines on discount, and you can learn more about these deals below.

Costing $299 as part of this sale, the LK5 PRO is popular because of its large size as it offers printing area of ​​300*300*400mm, which is obviously useful for printing large sizes, but compared to competition, it’s the cheapest printer of this size on the market.

Some of its features include:

You can purchase separately to enjoy different discounts as you prefer.

You can check out its operation in the video below:

As mentioned earlier, this is LONGER’s most popular laser engraving model due to its price versus performance ratio. In short, it’s the best value for money. 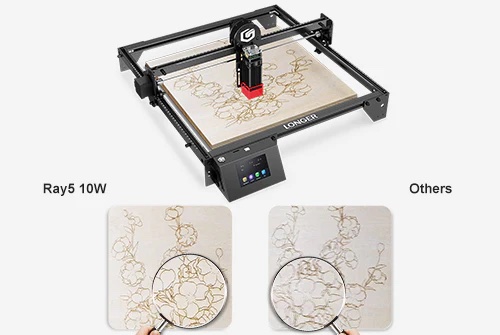 Some of its features include:

You will also get 77 PCS DIY Engraving Material for free as gift with as part of this deal.

You can check more on how it works in video below:

Besides having the super discounts on above mentioned printers and engraving machines, LONGER has bundle discounts on some of its other products as well which are worth checking out, especially Cube 2 which is a 3D printer costing just $99. 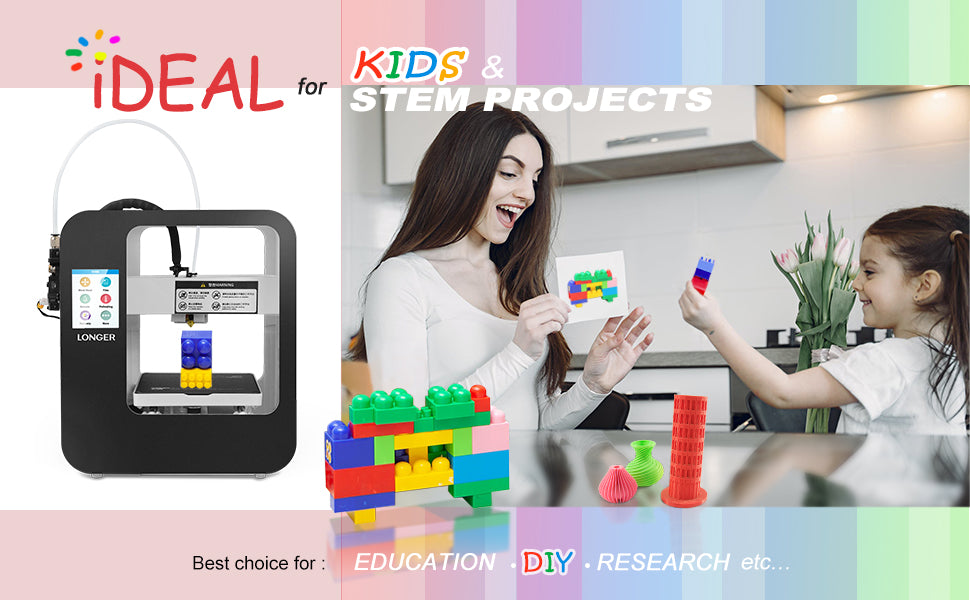 You can check out all of these above machines on discounts, as well as more, over at LONGER’s page here.