3.1 Million Copies Of Halo 4 Have Been Sold On Launch Day!

When you’re living off a franchise as big, a name as pivotal, and an anticipation level as colossal as that of Halo 4’s, you expect sales figures to be pretty impressive. One of the first titles to release on the original Xbox, the Halo series has maintained its momentum, and so much so in fact, that it managed to shift an unbelievable 3.1 million units in its first day alone.

Microsoft has been doing everything it can to gear Xbox 360 users up for this week, and all the teasers and tantalizing trailers appear to have paid off. In passing the 3 million mark, the Redmond company has surpassed first-day sales numbers of any prior edition of Halo, which is no mean feat considering the level of doubt as to whether Halo 4 would still continue to capture the imagination post-Bungie. 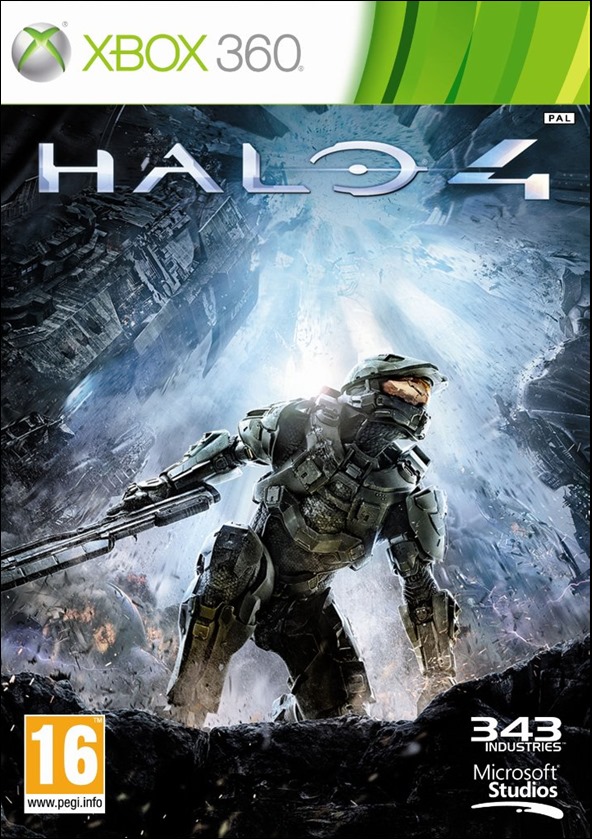 Of course, while the numbers are great, they don’t quite measure up to the undisputed King of the first-person shooter. Call of Duty: Modern Warfare 4, which sold 7.5 million copies on its first day on Xbox 360 alone in 2011, but aside from the Activision’s unstoppable juggernaut, Microsoft certainly has much to be proud of. Moreover, the title is expected to have shifted over 4 million by the end of this week, which, if achieved, would render it the best first week of any Halo title.

As well as having spend the best part of a year waving clips and screenies of Halo 4 in the faces of the anxious millions, Microsoft has been working double-time to try and get players to put in as many hours as they possibly can having now purchased the eagerly-awaited title. By offering a specific amount of Microsoft Points as reward for basically having no life between now and the end of this month, Halo 4 junkies can accumulate a healthy stash of up to 800 points, although effects on physical health for playing 140+ hours in a couple of weeks have yet to be determined. 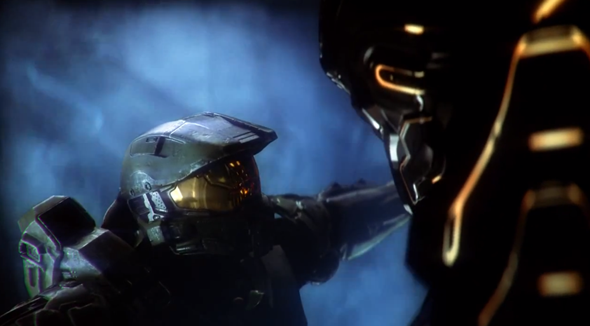 With Call Of Duty: Black Ops II also arriving this month, Activision will once again sell in ridiculous numbers as it looks to break its own ridiculous records for incredible early sales figures. Considering the original Black Ops goes down as the fastest-selling game of all time, it has a lot to live up to, but if Halo 4 is to be taken as a precursor, it looks as though we could see another record shattered before November’s out.