A 27 Years Old Apple Tablet Has Been Unveiled

While everyone these days is wondering what Steve Jobs has up its sleeves to show the world next Wednesday, Frog Design has unearthed some early prototypes from their archives that designers of this company had created for a young Steve Jobs back in the early 80s. It is extremely interesting to compare “Bashful”, the Tablet of yesterdays with the Apple Tablet of Tomorrow.

See for yourself whether Steve Jobs mindset has been influenced with the transformation of technology over the last 27 years, or the Tablet still depicts this same old times concept. Everything from attachable keyboard to floppy drive, stylus can be seen except for the capacitive multitouch friendly screen ;). 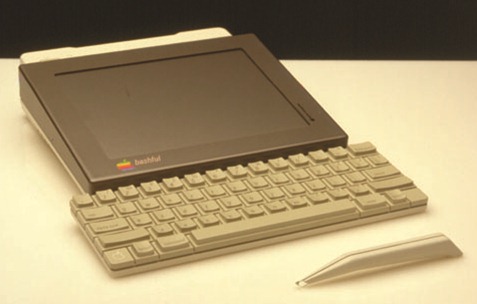 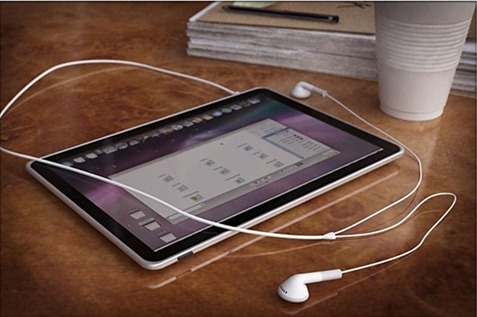 27 years is too short a period as far as history is concerned, but in the world technology where rapid and radical changes are taking places over night, this is too long a period. Since 1980, lot of water has passed under the bridge. So much has changed since then that this gadget almost gives a “feel of an archeological find in comparison to what we perceive and what we” expect to see from the upcoming Tablet. Nonetheless, this prototype Tablet is something that Apple and Steve Jobs must be feeling proud of today.

Apple is expected to unveil the said device, along with iPhone OS 4.0 at the special event, which is scheduled to be held at 10 AM PST on January 27th, at the Yerba Buena Center for the Arts Theater in San Francisco. [via Gizmodo]