Apple’s new 10th-gen iPad, announced via press release yesterday, doesn’t have a headphone jack to call its own, it has been confirmed.

The new iPad, which was announced alongside a refreshed iPad Pro and updated Apple TV 4K, doesn’t have the 3.5mm headphone jack that Apple was so famous for removing from the iPhone years ago. 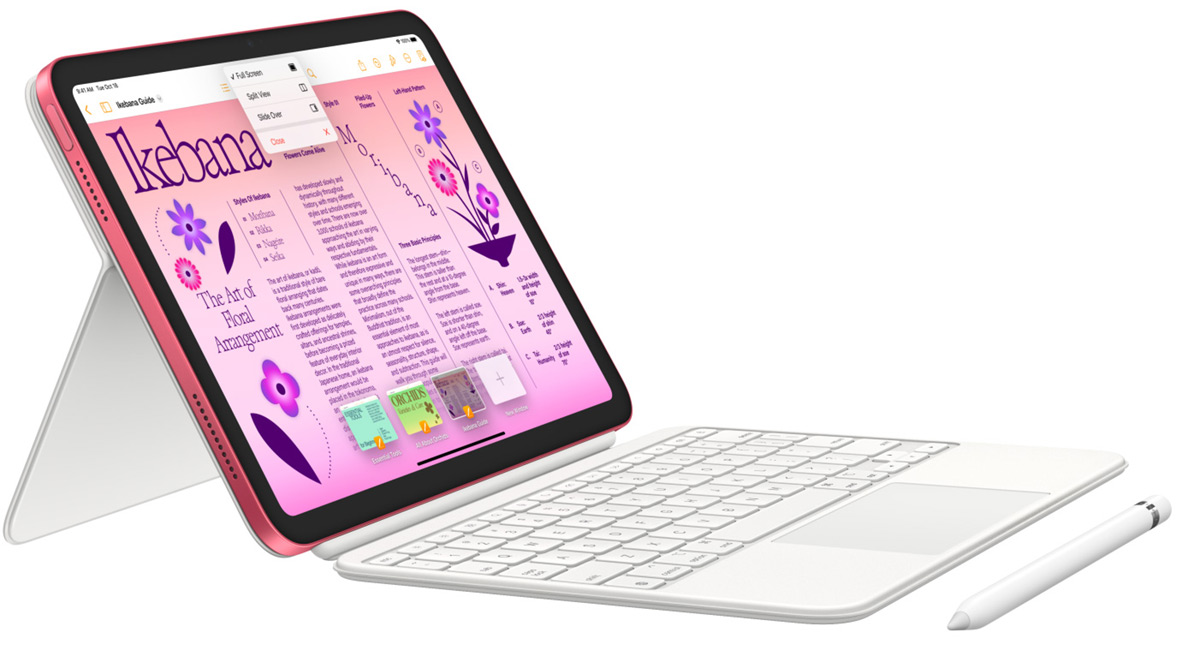 Now, none of the modern iPads have a headphone jack, leaving people to use wireless headphones like AirPods Max or earbuds like AirPods and AirPods Pro.

Those who are still determined to use a cable can, of course, but they will need to get their hands on a USB-C to 3.5mm headphone jack. There are many to be found on Amazon and at other retailers and Apple also sells one of its own for $9. If you need to plug headphones in, or work in an office or school when it’s a necessity, you’re going to need that adapter.

Beyond the jack, the new iPad is a big improvement over the previous mode. The A14 Bionic is faster than the previous A13 Bionic, while the removal of the Home button makes for a more modern experience. 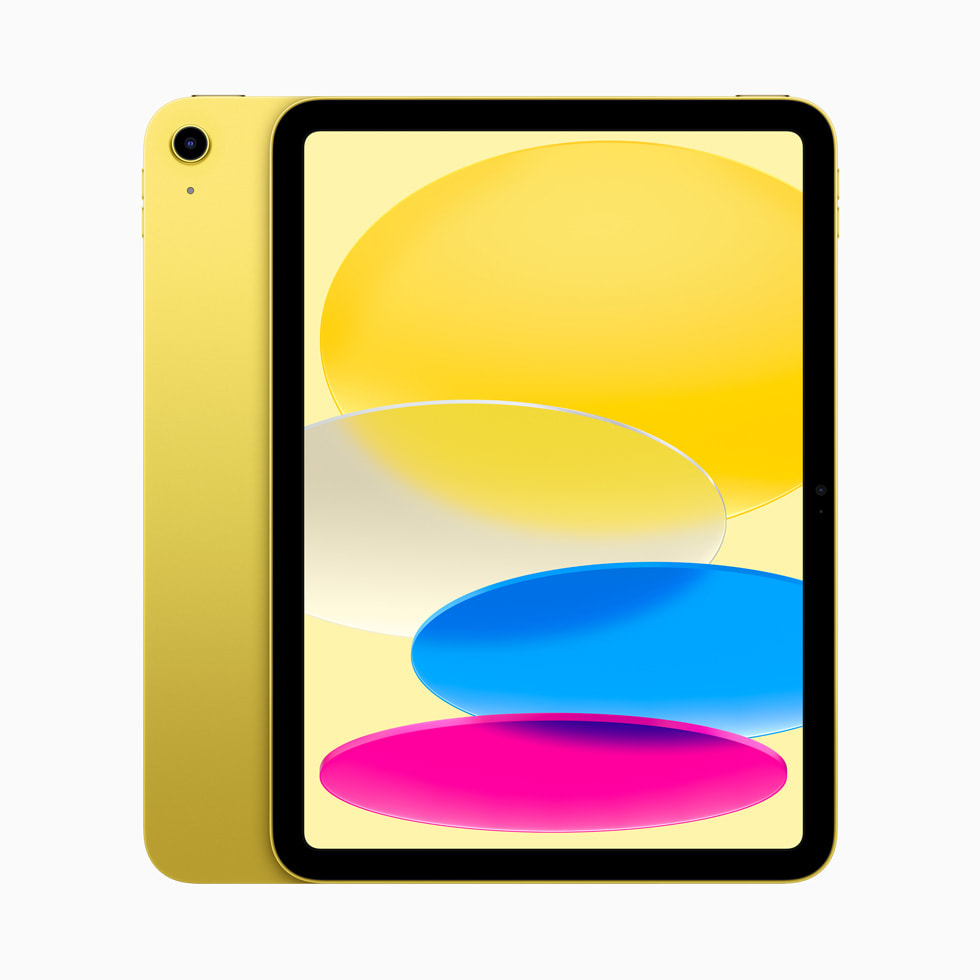 The Touch ID sensor has been move to the button on the top of the iPad instead. Face ID remains a feature only available on iPad Pro tablets, unfortunately.