Apple’s recently announced 2020 27-inch iMac is starting to arrive in the hands of users, and German site iFun.de has already reported that the SSD storage inside the machines is soldered to the logic board.

That has since been backed up by MacRumors, which was able to get hold of an internal document that was meant to be used by Apple’s technicians. 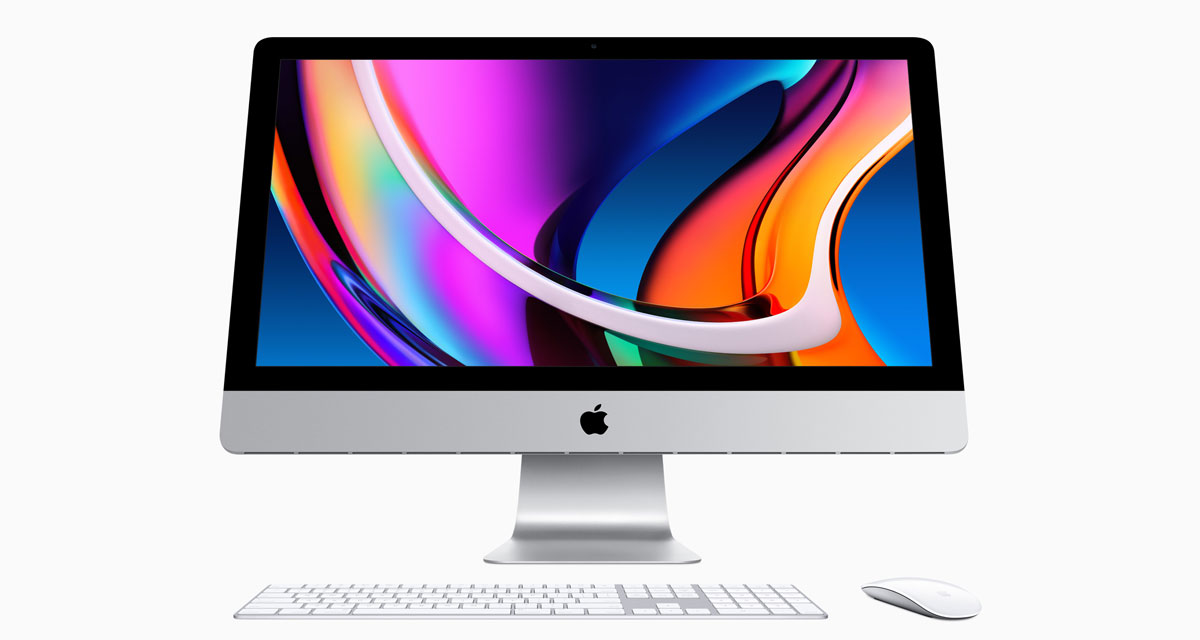 According to that document Apple confirms that the storage is soldered to the logic board, meaning that it can’t be replaced. More interestingly, those who spec their iMac with 4TB or 8TB of storage will have their SSDs attached to a flash storage expansion board. That board isn’t present on lower capacity iMacs, however.

Apple also notes that the storage can’t be replaced and if a logic board swap is completed, all data will be lost.

Apple adds that the flash storage and logic board are paired together for hardware encryption, so data will be lost if the logic board is replaced. For this reason, it is recommended that customers back up their files on a regular basis. 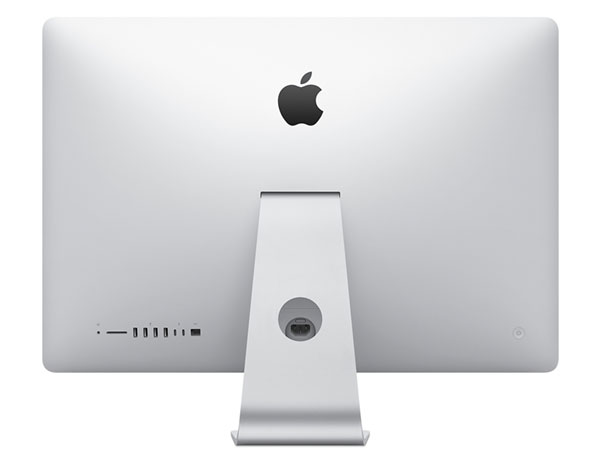 We’d always suggest that users have a recent backup of their data before taking their iMac in for repair for that reason alone. In fact, we’d suggest people be taking good, strong backups anyway.

You are backing up, aren’t you?