Toyota may have been one of the last major car manufacturers to announce support for CarPlay, Apple’s solution for taking iOS apps and getting them onto the screens of in-car entertainment systems, but with cars starting to show up with those systems built in, it is becoming clear the company is not playing around.

A raft of new cars are being shown off following January’s CarPlay announcement, and they all look great. 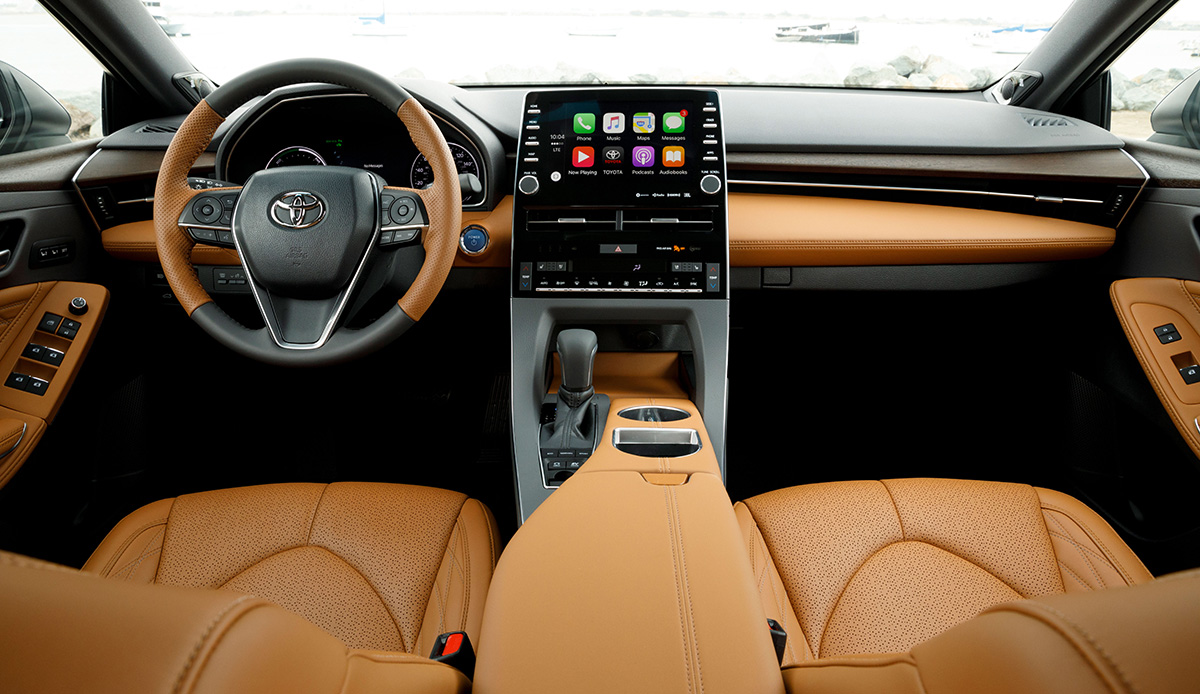 The folks over at MacRumors were able to spend some hands-on time with Toyota’s new CarPlay-equipped cars and they certainly look the business. Starting out with the 2019 Avalon, set to arrive at dealers during May, Toyota is seeking to take a car traditionally aimed at an older demographic and turn it into something that is choc-full of technology. Part of that is support for smartphones, including that CarPlay integration.

Just as anyone familiar with CarPlay will already know, plugging an iPhone into the car’s USB port will allow instant access to apps like Messages, Maps, and Music and allow everything to be shown on the car’s built-in 9-inch touchscreen display. There’s no wireless CarPlay support, but there is something to make up for it – a Wireless Qi charging area that will keep your iPhone charged while on the go.

With its 2019 iteration Avalon’s Remote Connect feature is set to get support for the Apple Watch and Android smartwatches to allow functions such as remote start, lock, and unlock.

Moving on to the 2019 Corolla Hatchback, we again have CarPlay support, although this time via a smaller 8-inch display. Qi charging is still available with the Corolla, although it’s only available if you’re willing to opt for the XSE CVT model for some reason. Both the Corolla and Avalon include support for Alexa, which comes built in – perfect for those of us who are now used to barking orders at Amazon’s digital assistant.

With the Corolla Hatchback set to arrive in Summer of this year, if you’re a CarPlay fan, then it may be worth holding off your new car purchase until it does, assuming a Corolla fits your other needs, of course. 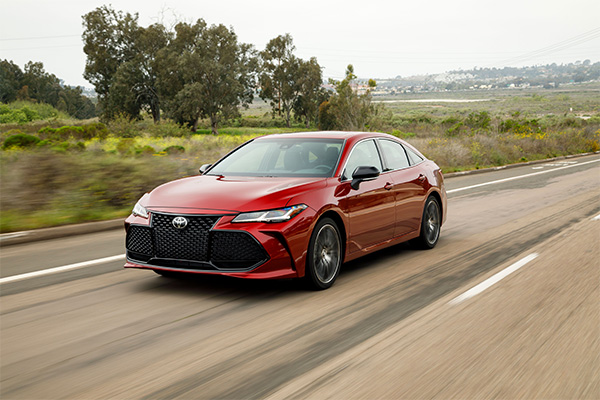 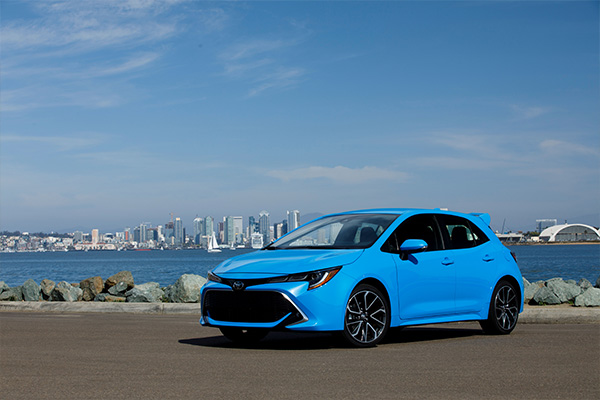