2019 iPhone Lineup May Not Feature “iPhone” Branding On The Back

Just weeks before the expected 2019 iPhone announcement a slew of new speculation and conjecture has emerged.

Ahead of Apple’s official event, what is said to be an unnamed Foxconn employee has risked employment to provide details on the upcoming devices, some of which we’ve hard before, and some of which is entirely new to the public domain.

Interestingly, the entirely anonymous source is suggesting that at least one of Apple’s new iPhone models will be released into the market with a radical new dark green external finish. Apple has historically tinkered with adding new colors and finishes to its iPhones but this has always been on the lower-cost models, such as iPhone 5c and last year’s iPhone XR.

If accurate, we can realistically assume that the dark green color would be on the entry-level 2019 iPhone. This assumption has been backed-up by Japanese blog Macotakara, which has predicted that the next-generation iPhone XR – the cheaper of the models – will be offered in green and lavender finishes.

Keeping on with the overall physical appearance of the new iPhones, it’s also being suggested that the glass on the rear of the device will ship with a matte or frosted effect and that Apple will remove the “iPhone” branding altogether. Historically, Apple has always branded its smartphone with the iPhone trademark on the bottom of the rear of the device but Tim Cook’s company could now believe that the design and overall placement of the device have outgrown the need to explicitly label it as iPhone. After all, consumers can simply tell it’s an iPhone, right? 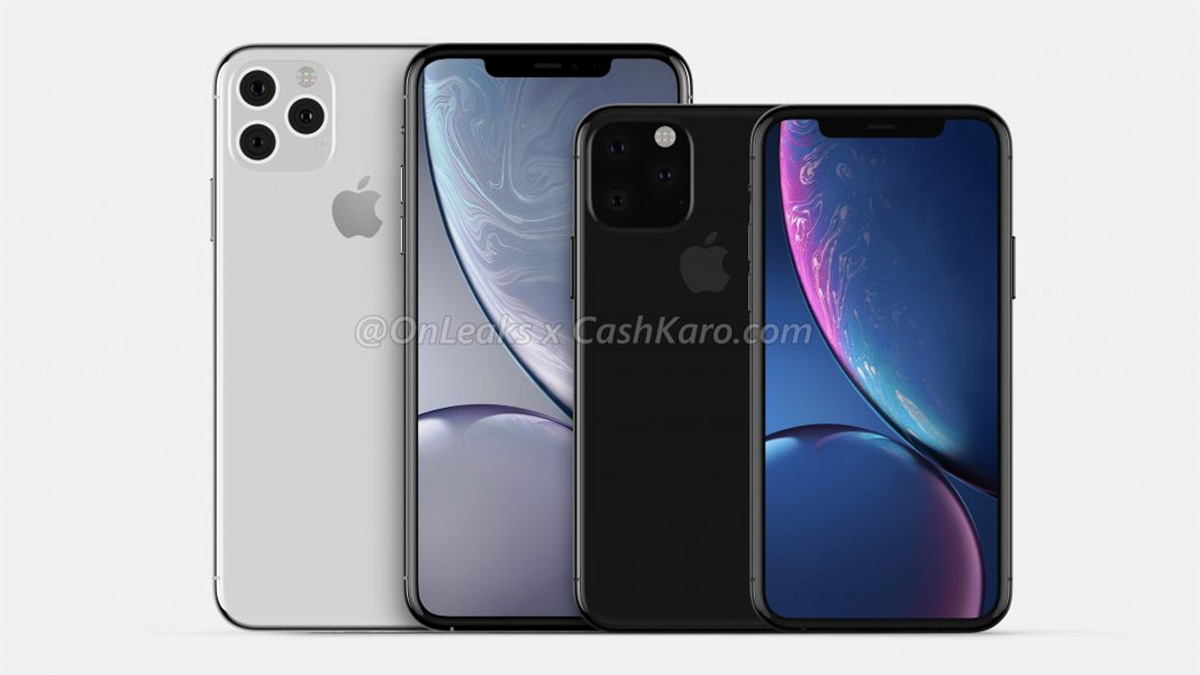 It’s universally accepted that the front design of the device will largely remain the same as iPhone XS/XS Max, but that the removal of 3D Touch will enable Apple to make the device ever-so-slightly thinner. The Foxconn source is also suggesting that Apple will embed a larger 3,969 mAh battery cell into the larger 5.5-inch variant of iPhone 11.

Finally, there is additional weight thrown behind speculation that we have already heard. such as the removal of 3D Touch, a triple-lens next-generation camera system designed to appeal to mobile photography enthusiasts, and yet another year in existence for Apple’s own Lightning port.

It’s really not long to wait now until we find out if any of this speculation has a basis in reality.