With Unicode 11 going live on June 5th, Emojipedia has today shared an article which shows the emoji characters that will be launching on Apple’s computers, tablets and smartphones later this year.

None of those characters are new – we already knew they were coming – the piece also looked forward to what we can expect from Unicode 12 which is expected to arrive in March of 2019. 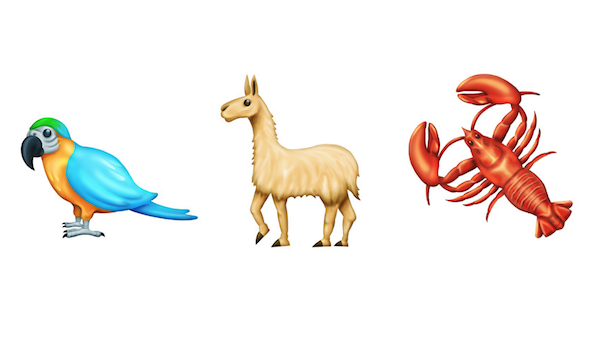 According to Emojipedia two of the most requested emoji, at least according to its own readership, are a Flamingo and White Heart which are on the shortlist for release next year. The pair join other candidates for launch during 2019 with Diving Mask, Axe, Waffle, Diya Lamp, and Hindu Temple all duking out for a place on the team.

Emojipedia has also been able to put together some mockups of what they might look like, covering all of the potential arrivals except for some reason, Waffle.

While “no decisions have been made about the final emoji list for 2019,” all of the emoji shown are on the shortlist for the Unicode 12 release. As for Unicode 12, fans of the little pictures can expect companies to start to adopt them over the coming weeks and months. Smartphone makers like Apple will likely add the new emoji with software updates, meaning iPhone and iPad users can likely expect them to arrive as part of iOS 12 later this year. Android users may have to also wait for Android P, although if you own a device that does not receive quick updates then all bets are off.

When companies do finally get around to updating their emoji users can look forward to sharing Parrot, Lobster, Party Face and more. 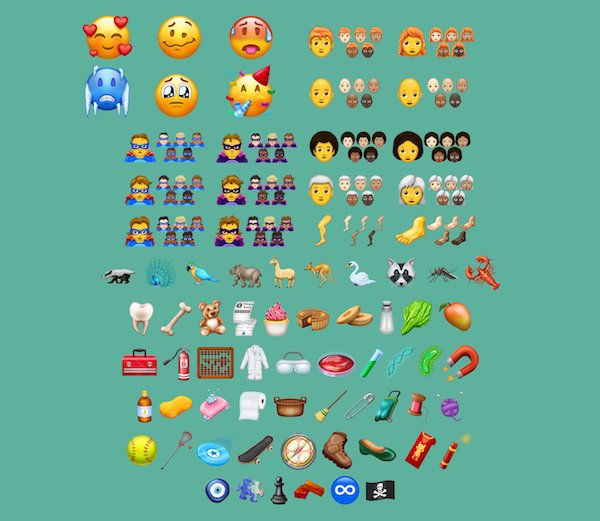