As expected based on the release of iOS 11.4, Apple has officially released macOS 10.13.5 into the public domain. The release means that all public owners of a compatible MacBook or iMac will be able to grab macOS 10.13.5 and all of its improvements, right now!

As you may already be aware, macOS 10.13.5 has been put through a fairly rigorous testing process alongside iOS 11.4 over the last few weeks and months. 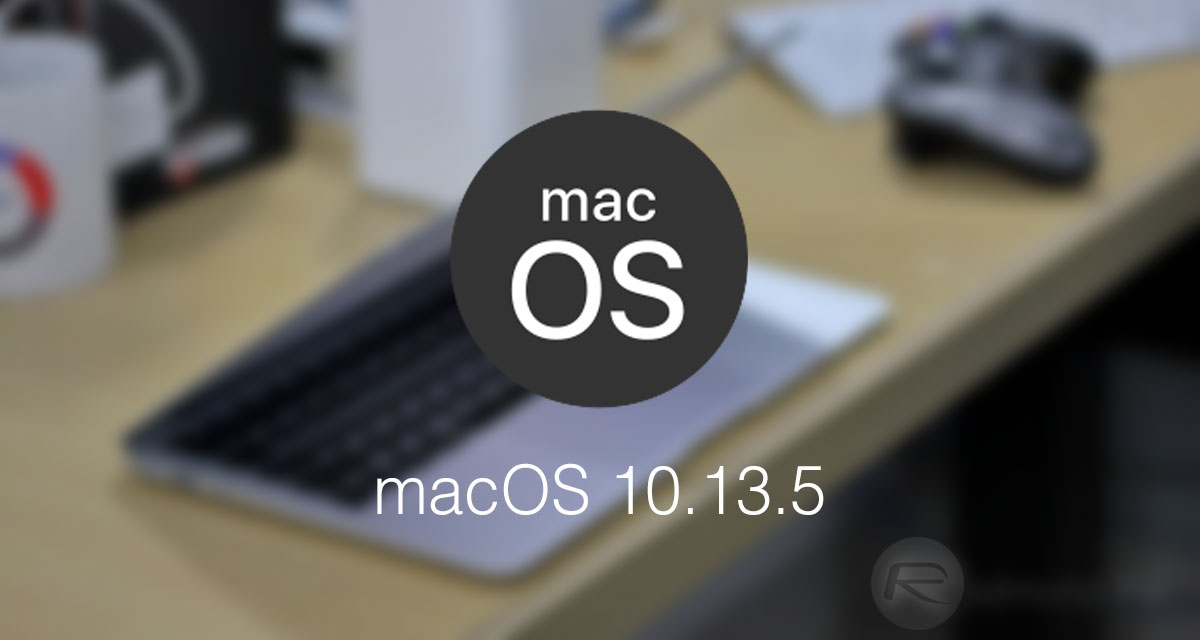 As is generally the case with Apple where software platforms are concerned, testing is a number one priority and the company literally refuses to release until something is as good as is reasonably can be in the allotted timescales. With iOS 11.4 now out in the public domain, the time has come for macOS 10.13.5 to make an appearance.

This particular release is a fairly impressive one. Not due to the number of features or improvements, but more so the importance. Messages in iCloud feature immediately comes back into play, which will work with iOS 11.4-powered devices to ensure that conversations are stored securely in Apple’s iCloud platform and synced across devices.

In addition to being able to immediately save storage space on devices thanks to this feature, Apple is also introducing bug fixes and enhancements for all compatible Macs capable of installing macOS 10.13.5.

The release of iOS 11.4 and macOS 10.13.5 means that iPhone/iPad owners, as well as Mac owners, can enjoy all of the features that are designed to work in perfect harmony with one another across different device types. We’re predominantly talking about the aforementioned Messages on iCloud functionality which, as mentioned above, will ensure that all message conversations are backed up securely and seamlessly in Apple’s iCloud platform. It also means that all compatible Macs should run smoother and with fewer issues as Apple has worked hard to try and iron out any issues or niggles ahead of macOS 10.14 being announced at next months WWDC.

If you are an owner of a Mac, and that Mac is compatible with macOS High Sierra, then the latest 10.13.5 update is available to download and install with immediate effect. Simply power up the Mac in question, head on over to the Mac App Store, and select the Updates tab within the app. You should be given immediate access to the latest macOS 10.13.5 update as well as all corresponding release notes.