Jailbreak tweaks are being released almost constantly on Cydia, but if we are being absolutely honest, not all of them are any good. Sometimes, that’s just the risk you take and the only real way to find out whether a tweak will fill a hole in your life is to install it and see.

It’s not perfect, but it gets the job done. Sometimes, the bigger problem is finding out about the tweaks on Cydia in the first place, which is why we like to bring some to your attention every week, and sometimes every month. We’re well into August now, and with the latest Pangu jailbreak for iOS 9.3.3 now available, it’s time to check out newly released tweaks.

Below, you will find more than 20 new jailbreak tweaks that have been recently released to complement the release of jailbreak for iOS 9.3.3, along with the repository in which you can find them, as well as any pricing info that you may need to know about. If any of the tweaks turn out to be particularly awesome, or even just the opposite, be sure to give us a shout and let us know. Sharing is caring, or so we’re told.

So, without any further delay, here we are on with the sharing of 20+ recently released jailbreak tweaks on Cydia that are compatible with iOS 9.3.3 running on a jailbroken iPhone, iPad or iPod touch device.

Get the iOS 10 haptic feedback when you lock your device, on iOS 9.

With initialized, you can check whether your semi-untethered Pangu/PP jailbreak is fully initialized or not. 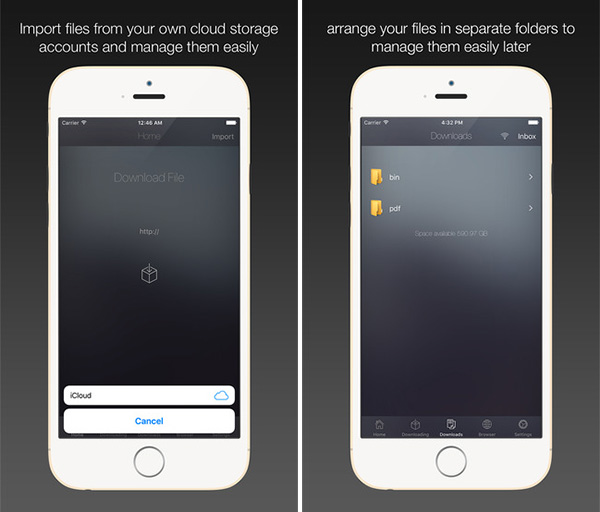 The same as the IMFileManager app that’s in the App Store, but with added download functionality. 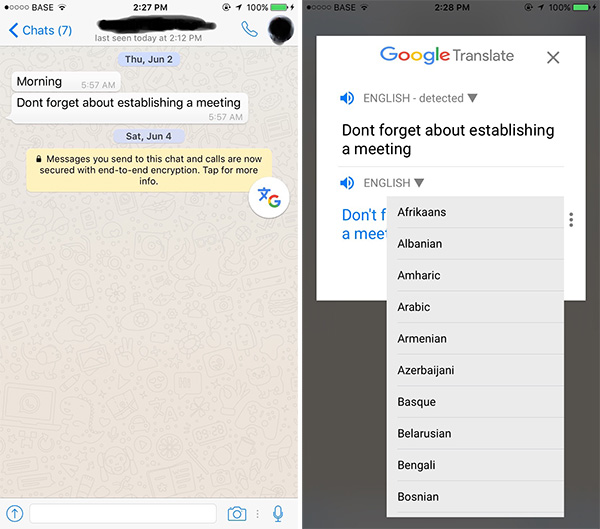 Google’s Tap to Translate feature from Android, but on your iOS device.

Get a lot of spam calls? This will answer and immediately hang up incoming calls.

Enable a host of features that were previously hidden away within WhatsApp.

Get rid of the high iOS 9 notification banner in favor of something a little smaller. 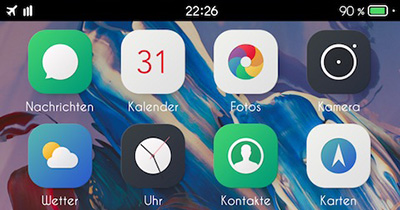 Choose which email accounts you want to appear in unified inboxes.

By linking into the official Reddit app, this tweak allows users to filter out content they don’t want. 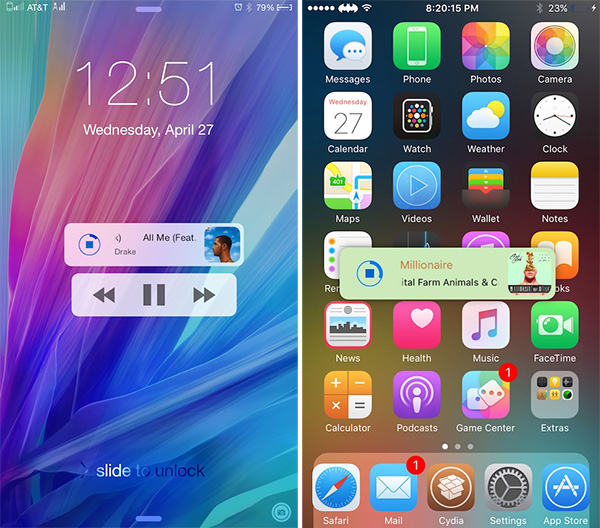 Have app icons animate depending on the action carried out on them. 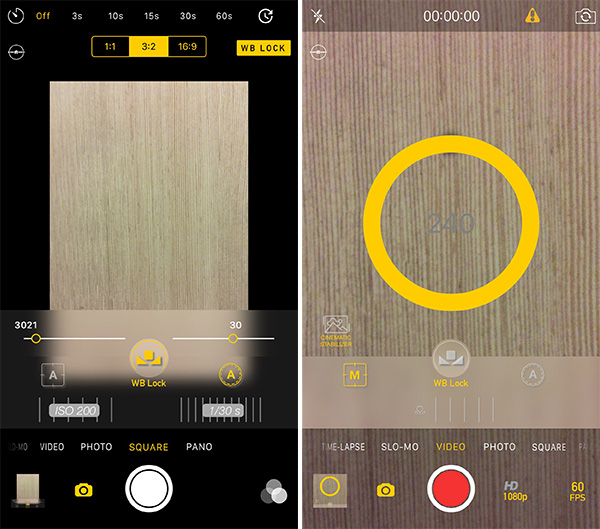 Accidentally delete an app? Mr. Cena has your back. 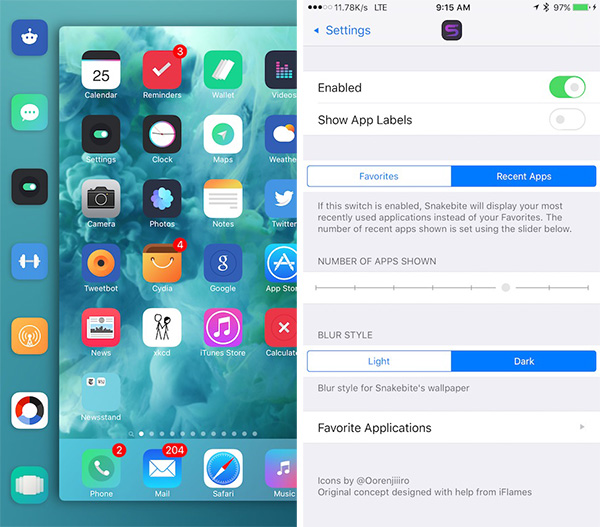 A new 3D Touch-enabled task switcher based on the popular prequel.

Get added depth to iOS icons by using the parallax affect to the max. Available on rpetri.ch/repo.

Remove the delete button from specific apps to avoid anyone from deleting them accidentally. 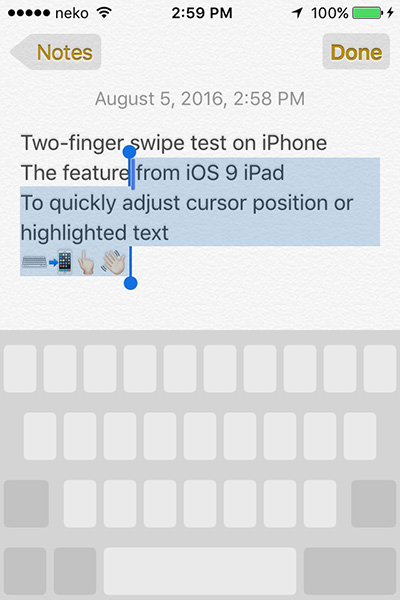 Stop the PayPal app from noticing your device is jailbroken.

Speed up iOS animations to make everything feel quicker.